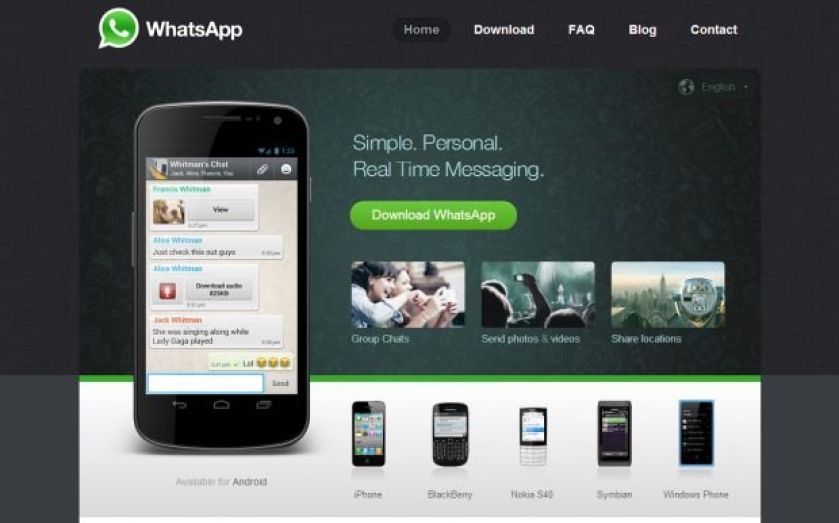 Last August WhatsApp had just 200m users while the number doubled to 430m in January 2014.

In February Facebook announced it had bought WhatsApp for $19bn in the social network’s largest acquisition to date.

“WhatsApp is on a path to connect 1bn people. The services that reach that milestone are all incredibly valuable,” said Facebook founder and chief executive Mark Zuckerberg in February when the deal was announced.

WhatsApp is a free smartphone app that bypasses mobile operator’s fees for text messaging and charges its users 69p/year after the first year.