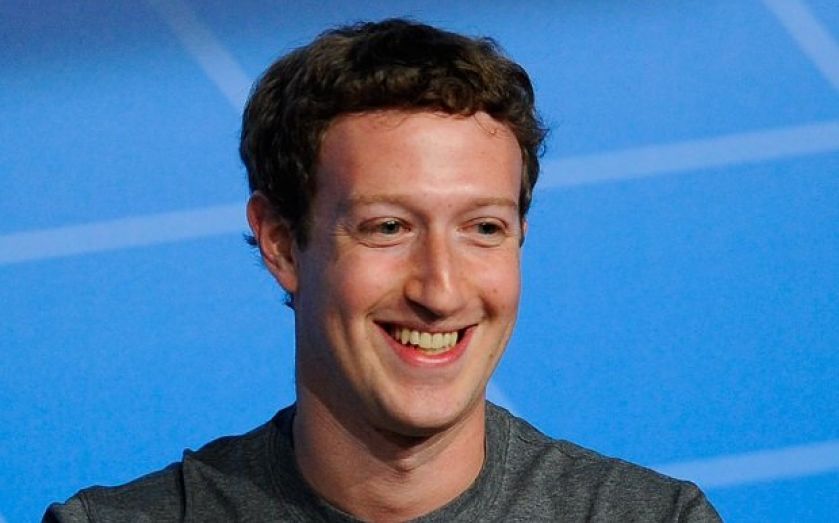 Facebook’s corporate tax bill for 2013 came in at just £3,169 last year, according to its latest accounts.

It paid less than London commuters pay for a yearly zone one to nine travelcard (£3,256) by basing its European headquarters in tax-favourable Ireland, and using a tax loophole known as the “Double-Irish”.

Facebook's London operations are estimated to have brought in £371m in revenues last year, up from £223m a year earlier, the Evening Standard reports. However, the accounts show lower revenues because Facebook processes much of its British sales in Ireland, where there is a lower rate of corporate tax.

In addition to the travelcard, Facebook’s tax bill was also cheaper than a night in the presidential suite of London's Mandarin Oriental hotel (that's not even its most expensive suite) and a return business class flight from London to New York.

The figure is also almost half that of the average Londoner's income tax bill.

The EU, British and Irish governments have begun to crack down on companies such as Facebook which pay a small tax bill in Britain by reporting profits through European subsidiaries based in low-tax countries such as Ireland, Luxembourg and the Netherlands.

Ireland has proposed legislation to close the Double-Irish loophole by 2020, while the European Commission is investigating Amazon and Apple over its arrangements, which Brussels claims amounts to illegal state aid.