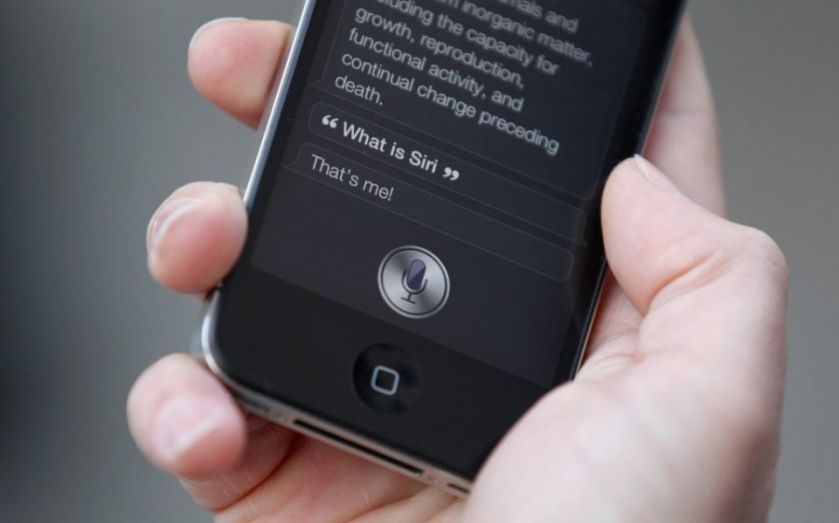 It looks like Facebook is working on developing a digital assistant, modeled after a certain secretary in James Bond.

This new feature won’t have much in common with Apple’s Siri or Google Now, though. Instead, Facebook just wants to help us shop more.

According to a report in The Information, developers are currently calling the programme "Moneypenny".

Moneypenny would help customers research and order products or services, but the real selling point is that the social network giant appears to have built in human interaction, by connecting shoppers with actual people within the app. In turn, they can help with whatever shopping queries might arise.

It’s already possible to pay your friends through peer-to-peer payments in Messenger, so a future of shopping directly through the app seems highly likely.

No date has been set for the digital assistant’s release, and Facebook has declined to comment on rumours about new products.