Facebook 'finalising its own Globalcoin cryptocurrency', which could launch in March next year 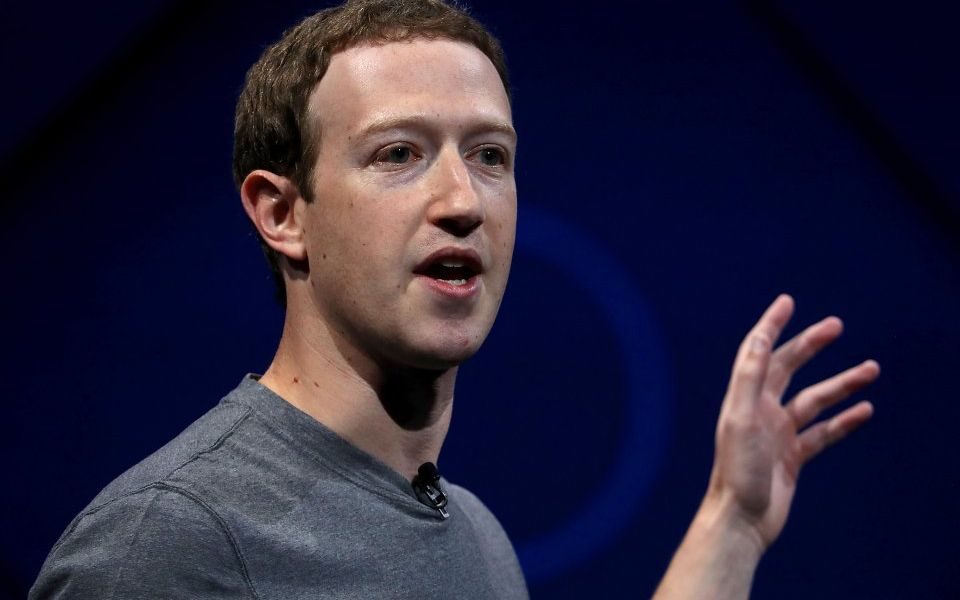 Facebook is in the final stages of planning the launch of its own cryptocurrency in 2020 which has been dubbed Globalcoin, according to reports.

The social media giant, which has thus far steered clear from world of crypto trading, could set up a digital payments system in around a dozen countries as soon as March next year.

Read more: Facebook co-founder joins chorus of voices to break up the company

Plans are expected to emerge in more detail over the summer, after the BBC reported Facebook chief Mark Zuckerberg has already discussed the matter with Bank of England governor Mark Carney. The social media firm’s founder is believed to have held a meeting with Carney behind closed doors last month to discuss any potential opportunities and risks associated with such a move.

Facebook representatives have also reportedly spoken to US Treasury officials for advice on the matter, looking to get a better insight on operational and regulatory issues involved in launching a digital currency.

The firm is also reportedly in discussions with money transfer companies such as Western Union, with a view to finding less expensive and faster ways for people to send and receive money without needing a bank account.

Last week, it emerged Facebook, which already owns Whatsapp and Instagram, had established a fintech company focusing on the infrastructure on which cryptocurrencies typically operate – blockchain.