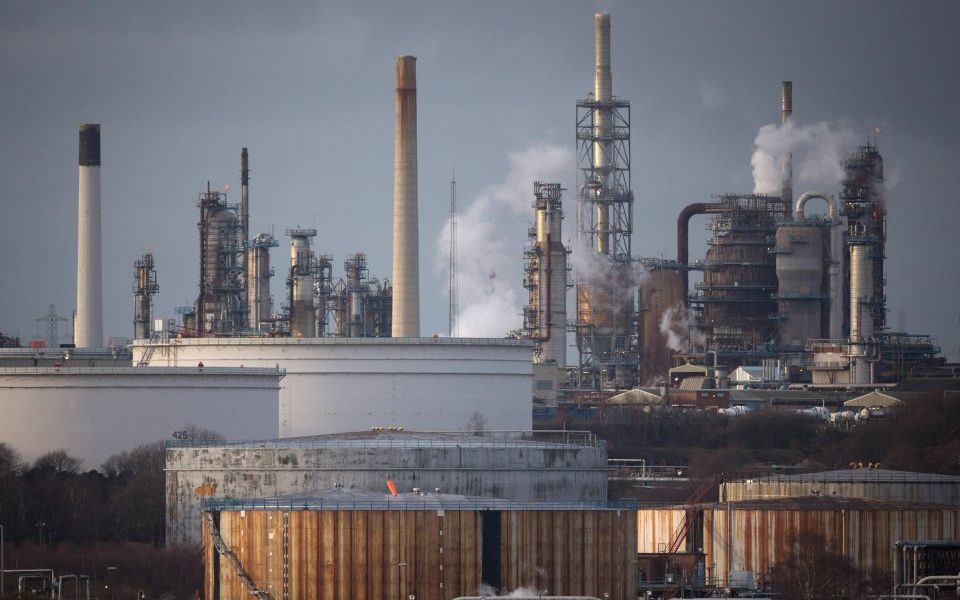 US oil and gas giant Exxonmobil has unveiled plans for a £500m upgrade to the UK's largest fuel refinery.

The project will involve constructing a new hydrotreater unit and hydrogen plan at Fawley refinery, near Southampton, which produces fuel for one in six UK cars.

The works will allow the plant to create higher quantities of diesel in a bid to reduce the country's reliance on fuel imports.

Around 270,000 barrels of crude oil is produced at the site every day, and it provides 20 per cent of the UK refinery capacity.

Permits and planning applications have been submitted and a final investment decision is expected next summer.

Fawley Refinery manager Simon Downing said: “If this project is approved, it would be a major investment in the site amounting to hundreds of millions of pounds, and a bold statement of confidence in Fawley and its ability to produce high quality fuels for the UK economy.

“This is an exciting time for everyone at Fawley. I congratulate the project team for all their hard work in getting us to this point. We hope to make our final investment decision in the first half of 2019.”

The site, which consists of Esso Petroleum  Company and Exxonmobil Chemical, has been based near Southampton Water for more than 90 years and handles around 2,000 ship movements and 22m tonnes of crude oil every year.