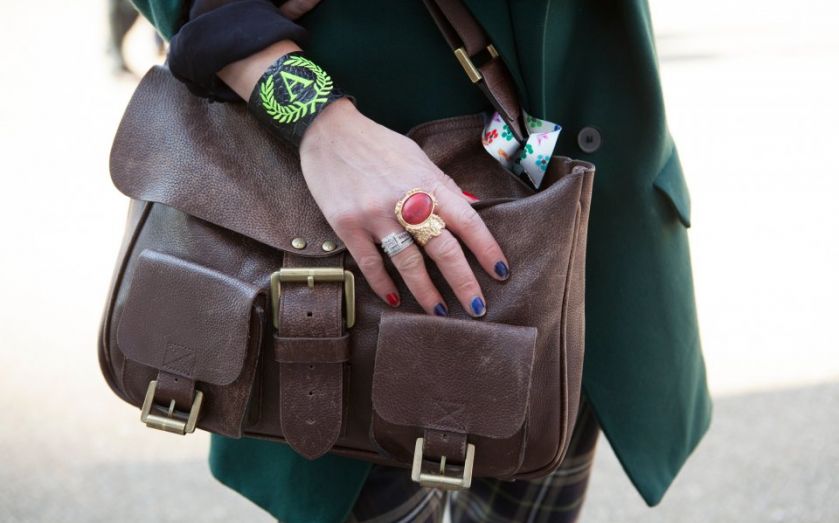 PROFITS at Mulberry slumped by more than a quarter in the first half as the luxury retailer continued to invest in driving international expansion.

The British handbag and clothing brand still has a relatively small presence overseas compared to some of its larger rivals, like Burberry, and has been pushing ahead with growth in key tourist destinations such as in North America and Asia.

However its expansion came at the expense of profits, which decreased by 28 per cent to £7.2m in the six months to 30 September.

Mulberry expects to spend around £19m both this year and next year, with a bigger proportion going towards new shops now that the building of its second factory in Somerset has finished.

Chief executive Bruno Guillon said plans to open 15 stores this year were on track, adding that it has secured a top flagship site on Paris’s Rue Saint-Honore street that will open next year.

Since taking over as chief executive last year Guillon has hiked prices in a bid to move Mulberry from an affordable to a higher-end luxury player.

Bags costing more than £1,000 now account for 36 per cent of sales compared with four per cent last year.

The group, which is still on the hunt for a new creative director after Emma Hill’s departure, said revenues rose by 2.1 per cent to £78.1m while like-for-like retail sales increased by four per cent.