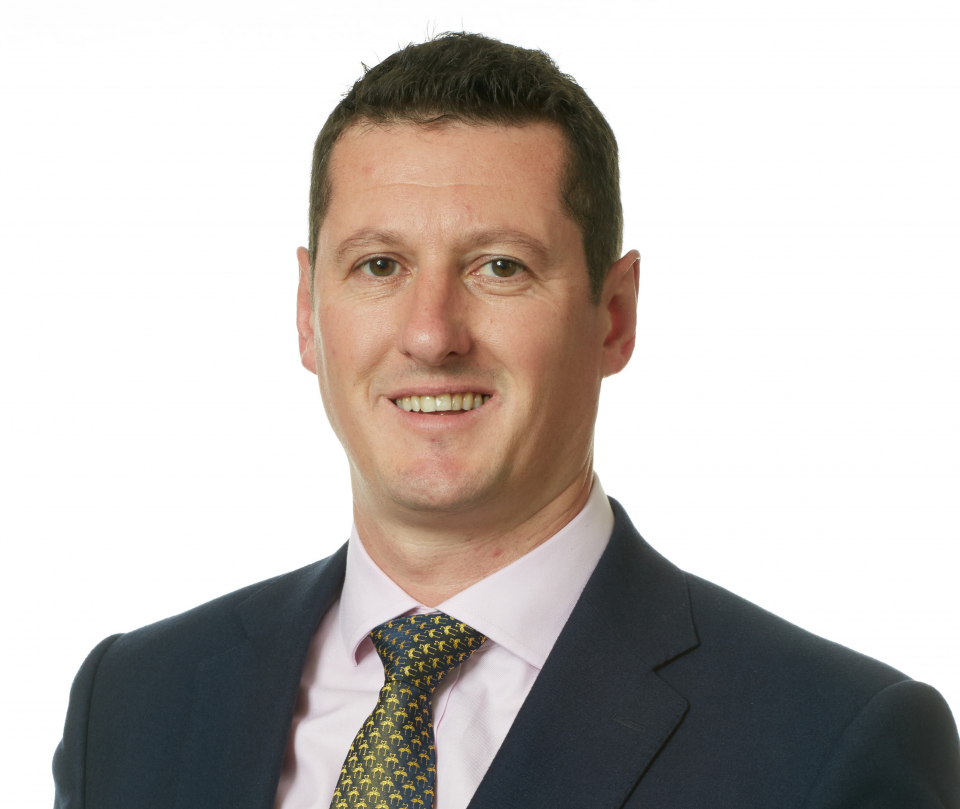 A coalition of London fintech firms recently called on the Financial Conduct Authority to end the dominance of banks over the use of consumer data this year. They argue it would increase competition in the savings, credit, mortgages and pensions markets.

Howard Womersley Smith, an expert fintech and data lawyer at Reed Smith in the Square Mile, has long been saying that London’s startup scene needs exactly that in order to thrive.

Moreover, Womersley Smith warns the fintech bubble in the UK is close to popping, and already deflating, with around 75 per cent of all fintech SMEs currently being on the brink of a funding collapse.

City A.M. sits down with the outspoken lawyer, who also argues that, as the pandemic leaves many challenger banks bruised, a culture problem of seeing themselves as ‘tech companies’ – and not financial services firms – could cause even bigger issues in the long run.

Recently, a range of London fintechs urged the FCA to break banks’ dominance over consumer data. You could not agree more, as you told me the UK startup scene needs exactly this to thrive in 2021. Please explain to our readers why.

Despite talk across the sector, I think we’re some way off true portable banking. For one, rules around how challengers can use data, for example, only allowing them to provide consumers with extra detail on existing accounts, rather than full banking services, meaning that challengers will struggle to step out from the shadow of the big institutions. The open data movement is seeking to democratise the sector, but this remains in its infancy.

Pair that with the recent Kalifa review.

Yes, allied to this are the recommendations of the Kalifa Review, which notes, amongst other things, that if the UK is to avoid losing its fintech crown to the jurisdictions snapping at its heels, embracing ‘open finance’ could provide a solution.

In theory at least, by allowing third-party APIs to share data around everything from mortgages and pensions to savings, ‘open finance’ could have a significant effect in allowing UK fintechs not just to launch, but to scale. The FCA has published a call for input on ‘open finance’, which will hopefully put this recommendation into action.

There is a more important point in play, though. I wouldn’t necessarily say the big banks have a monopoly on data, but they do have something approaching a monopoly on trust. It is simply the case that banking with a household name provides an element of comfort for consumers that’s really difficult for the challengers to replicate. That’s not to say things won’t change but we shouldn’t expect this to transform overnight.

Has the pandemic made things more difficult?

Of course, Covid-19 has had a serious effect, too. Throughout 2018 and 2019, we saw a slow increase in the numbers of people dipping into the offerings of challengers, but the disruption of last year has prompted many consumers to return to the safety of the giants and end their experiments. You might say that disruption of one kind in Covid-19 has slowed the disruption of another kind in banking.

As the former head of legal & compliance for commercial & technology’ at Standard Chartered Bank, how do you see the future of challenger banks? Have many taken a pandemic hit?

Investor confidence has been dented, but this will be buffed out; it’s really just a question of when, rather than if.

This is only to be expected during a period of economic disruption though, and so valuations declining are not necessarily indicative of any underlying poor health for the sector. Horror stories have abounded over the last year or so, with investors pulling out of deals on the day contracts were signed, but I think we can be confident that now we’re into 2021, the market will begin to recover.

Do challenger banks have a culture problem? Many see themselves as tech companies, and not financial services firms.

Some challenger banks are certainly facing something of an identity crisis. It’s not at all uncommon to hear challenger banks refer to themselves as ‘technology businesses that deal in financial services’. This is a problem in the eyes of the regulator. It links back to the issue of confidence.

When it comes to securing a full banking license, as I tell my clients, regulators are very clear that if you want to be a deposit taker, you need to act like one. You need to work to resemble the same stability as one of the larger institutions and remember that, for the regulators, the reputation of the entire banking sector is at stake.

Some challenger banks are certainly facing something of an identity crisis.

I think some challengers are moving in this direction, and it’s really not an insurmountable problem. It’s not about jettisoning underlying technology, but more that the beanbags and ping-pong tables may have to go. It might sound amusing, but these little details count. Ultimately, fintechs should be using their technology to catapult them into a fortress sector.

You said the fintech bubble in the UK burst even before Covid-19. What makes you say that?

In the spirit of the Kalifa Review, I think there are serious questions about whether the bubble is close to popping, or even just floating off to another jurisdiction. It’s pretty clear that the UK has no issue in hatching fintechs.

The difficulty is in helping young fintechs grow and scale. To that extent, we are seeing the natural thinning of the crowd as some ideas prove bankable, and other business propositions become untenable, but it is also clear that the UK has a unique set of challenges in developing its fintechs. It may be a case of the bubble deflating for the time being while we re-calibrate, more than anything else.

You mentioned the Kalifa review a number of times. Does it address all the major issues that keep fintech execs awake at night?

Kalifa identifies a number of challenges, including Brexit and the pandemic, but there are other issues at play, too. Again, I think these are rooted in culture, which I’ve seen first-hand. There is a perception amongst some new entrants to the sector that everything about banking needs to be uprooted, which can fuel concerns over attitudes to risk management. This kind of clash of cultures, entrepreneurialism versus history, could be a good thing.

The sector needs to be challenged and questioned. Otherwise, we won’t create distance from the financial crisis. But we do also need to take care to prune the branches rather than uproot the entire sector.

These are the issues that need to be overcome if the sector is to flourish. No one doubts the viability of any of the technology, nor that the UK is home to some fantastic fintechs. Rather, the essential magic of being a snazzy disruptor is wearing off as fintechs discover the need to mature in order to scale-up. It’s the image bubble that has burst, more than anything. We are now at the business end of the growth journey for fintechs and challenger banks.

Brexit has just taken place and the chair of Tech Nation, Stephen Kelley, recently told me this creates opportunities and we have to be ‘brave’, do you agree?

I think we need to wait and see. With the right regulatory regime, there are reasons to be optimistic but given the UK has withdrawn from the largest financial services network in the world, I also understand why some are more cautious. Either way, the months ahead may prove critical, so I’m not sure we’ll be waiting for long for a better idea of the UK tech sector’s positioning.

The launch of a Central Bank Digital Currency, as mooted by the Kalifa Review, could provide an example of how to be ‘brave’ in seizing new opportunities. This would be a bold step, not only encouraging the adoption of blockchain and ensuring the interoperability of digital currencies, but also in sending a powerful message to the world’s fintechs that London, and its regulatory regime, is on their side. Retaining a status as the world’s banking hub requires innovation and nimbleness – precisely those traits that define challenger banks.

Finally, fintech and tech valuations are sky-high, some investors call them unrealistic and problematic. What do you make of that?

Tech essentially forms the plumbing of most, if not all, businesses, and so with such a large market available it is only inevitable that their valuations are high. We also have to remember that valuations, ultimately, have to be based on something. The theory is that these numbers aren’t conjured out of thin air.

I’d actually say that high valuations are good and help create spectacle in an important market. High valuations help fuel confidence, as everyone likes to back a winner, which is ultimately a benefit to the sector. Even though the UK arguably lags behind the US, it is pleasing to see that unicorns have tripled in the UK. The effect this could have on attracting money to the UK will be one of the factors for the UK’s (continued or return to) success in this space.

Howard Womersley Smith in his office close to Liverpool Street