Fintech startup Revolut is in talks to raise $500m from Softbank 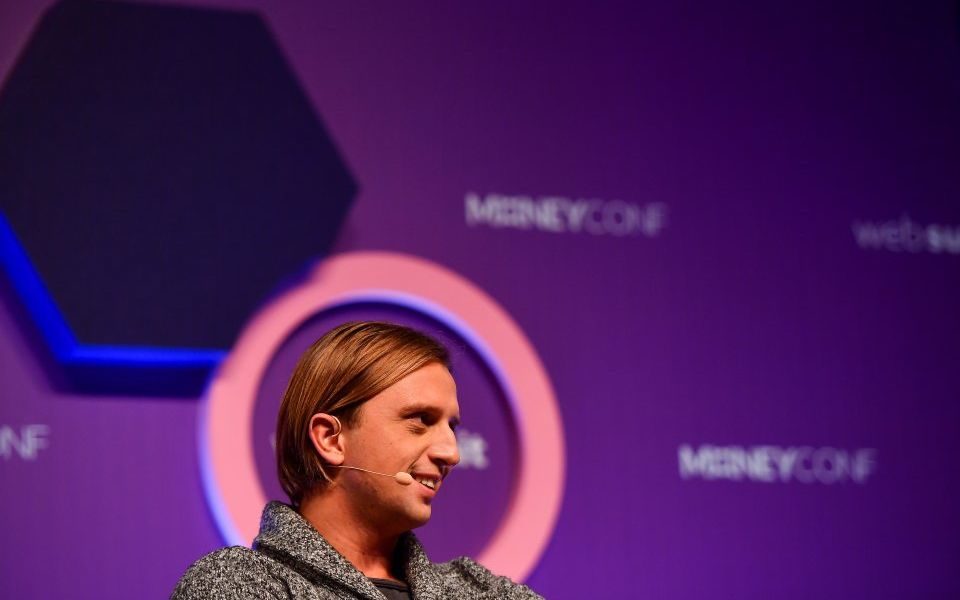 British fintech startup Revolut is raising a $500m (£389m) series D round from the likes of Japanese mega-investor Softbank, in order to fuel its aggressive expansion plans.

Several sources have told City A.M. that the deal is set to close early next year, as Revolut tries to launch its banking app in the US, one of fintech’s most notoriously hard to crack markets.

The move comes less than seven months since Revolut closed its last funding round at $250m, which valued the London startup at $1.7bn as a so-called unicorn company.

It is not known whether Revolut’s previous backers, which include Index Ventures, Draper Esprit and DST Global, will sign on to its next round.

Revolut’s expansion into the US comes as it also expands into other geographies, including Australia and Japan. However the price of doing business in the US comes at a high cost, with Revolut’s launch across the pond already having been pushed back several times due to its stringent regulatory environment.

Softbank said earlier this year that it was looking to deploy around $200m into fintech from its $100bn Vision Fund, and was reported by Sky News to have explored a similar investment in UK challenger bank Oaknorth.

The Vision Fund and Softbank have been under increasing scrutiny in recent months, as a significant portion of its backing is sourced from Saudi Arabia’s Public Investment Fund (PIF).

Saudi Arabia has been heavily criticised for its role in the death of journalist Jamal Khashoggi in September. High-profile tech figures, including Tesla chief Elon Musk and Uber CEO Dara Khosrowshahi, have said they would reconsider any involvement of the Vision Fund in future fundraising.

Softbank’s fund portfolio has spread its wings across technology’s all-star startups to date, backing the likes of Arm, WeWork and Slack.