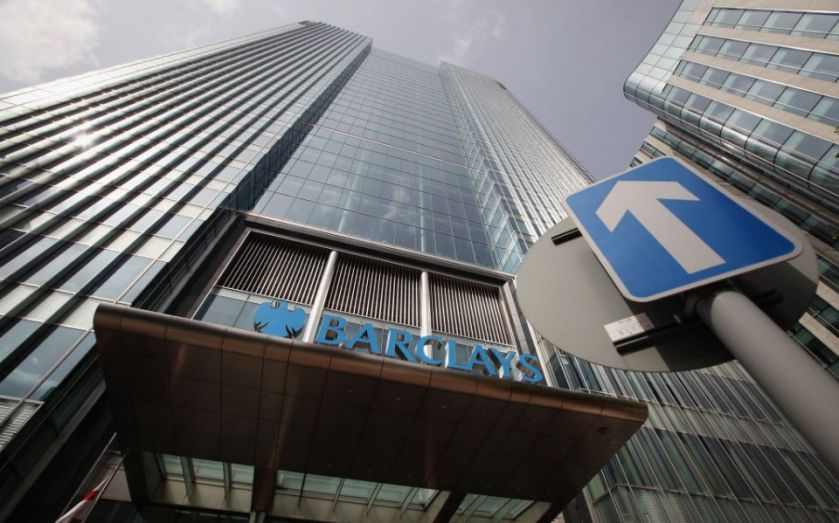 Barclays, the international London-based bank led by Antony Jenkins, has decided to put its broking mandate up for review after four years. The group is currently served by Deutsche and Credit Suisse as joint brokers.

A source close to the bank, which is valued at around £45bn, said yesterday the decision to look for new brokers was part of its general housekeeping. It also follows the recent appointment of John McFarlane as chairman.

Deutsche and Credit Suisse have both been invited to re-pitch for the account but, given the size and importance of the bank, the process has brought interest from many other City investment banks, including Bank of America Merrill Lynch (BoAML), JP Morgan, Goldman Sachs and UBS.

JP Morgan currently has the highest number of FTSE 100 clients (32), with a further 93 clients amongst the FTSE 250, including the online group AO World, the Brit insurance group and Poundland, the retailer. Its pole position stems from its ownership of Cazenove,

Two years ago, Citi and BoAML were joint bookrunners, along with Credit Suisse and Deutsche, on a £5.8bn rights issue for the bank which helped replenish its capital ratios following the global financial crash.

Investment banks covet broking mandates in the hope they can lead to lucrative advisory work on fund-raising deals and acquisitions.