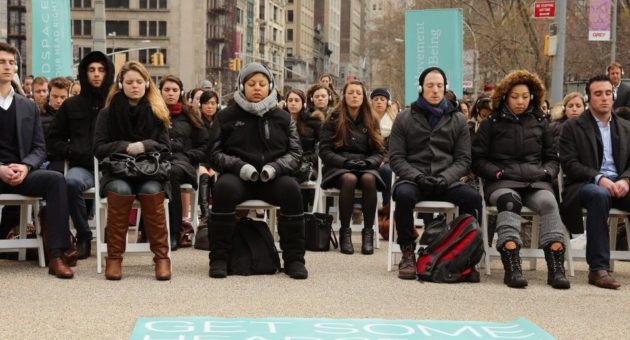 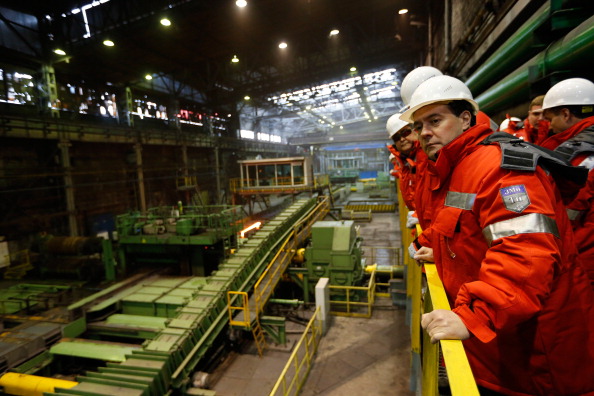 Miner Evraz released a set of “rather healthy results” today even as net profit dropped by more than two thirds in the first half of the year.

Lower prices for vanadium and coking coal took a 22 per cent chunk off the company’s earnings before interest, tax appreciation and amortisation (ebitda).

Sales fell by six per cent in the vital steel segment to $4.2bn, though North American steel posted a 14 per cent jump to $1.3bn.

Net profits fell to $344m, down from $1.1bn in the same period last year, the company said today.

“We have finished the first half of the year with a set of rather healthy results, supported by positive trends in our key product markets. In Russia, we saw a recovery of the construction activity and, as a result, an increase in the consumption of most of our products,” said chief executive Alexander Frolov.

Steel consumption grew 11 per cent year on year in Russia, driven in part by demand from the railway sector. But revenues in the country still fell by $157m, or 6.8 per cent, to $2.2bn, the company said.

He added: “In the second half of 2019, Evraz expects the markets to be volatile. Our financial performance will be supported by the high level of vertical integration, the strength of the Russian steel market and our continuing efforts in efficiency improvements.”

Shares were up 2.2 per cent this afternoon.