Everybody panic: negative credit ratings for companies are at the highest level since the recession in 2009 and 2016 spells more defaults 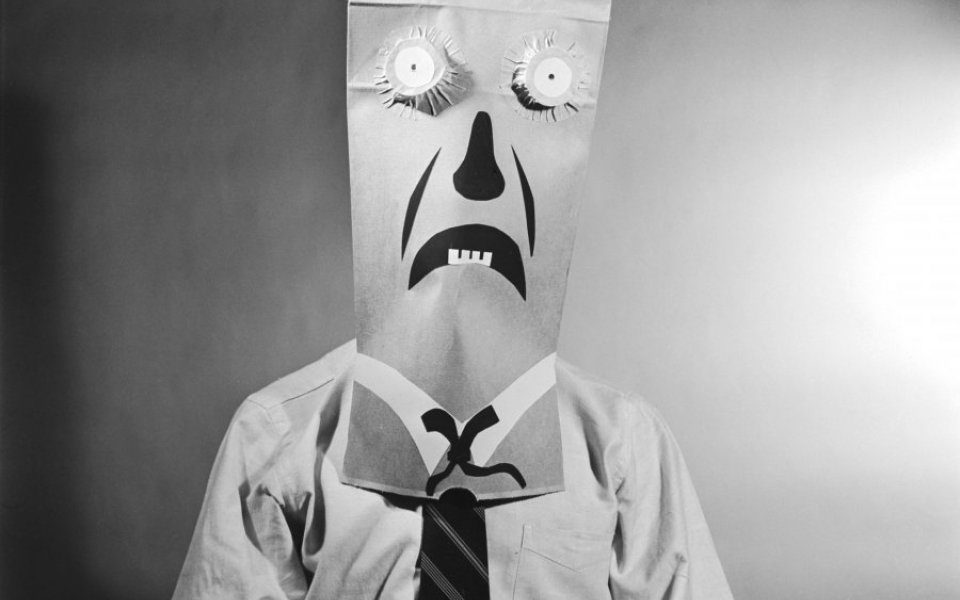 Investors didn't need another reason to be bearish going into 2016, but they have one: negative credit ratings for companies are at the highest level since the recession trough in 2009.

At the end of 2015, 17 per cent of global corporate issuers had a negative outlook, compared to only six pr cent with a positive outlook, according to the latest data from Standard & Poor's rating service.

The net outlook, calculated by deducting the total positive ratings from negative ones, is negative 11 per cent – the worst level since the 2008-2009 financial crisis.

Standard & Poor's credit analyst Terry Chan said: "Global corporate creditworthiness has declined slightly since the onset of the crisis. The average long-term corporate credit rating has fallen because more new corporate ratings were in lower rating categories and due to issuer rating downgrades."

S&P expects the downward trend to continue into 2016 with more downgrades expected, to significantly outnumber the number of upgrades in 2015.

Unsurprisingly, ongoing pressures in the commodity and energy sectors mean they are especially vulnerable, and are weighing heavily on corporate ratings. The outlook in Latin America and, to a slightly lesser extent, in the Asia Pacific region is particularly bleak.

According to Chan, the lead author of the ratings trends report, the outlook is mostly stable in the US, but:

Investment-grade issuers [across all sectors] face risks from mergers and acquisitions (M&A) and the resulting pressures on credit metrics. Investors' cooling appetite for risky securities and rising interest rates could also spur tighter lending conditions. We believe credit risks are rising as the corporate credit cycle worsens. Corporate issuers can achieve only so much margin improvement solely through cost-cutting, in our view, so they will need stronger revenue growth to survive this credit cycle.

It's a similarly mixed picture in Europe, despite being in a "mid-cycle sweet spot", Chan said the corporate sector is "caught in the cross-currents of domestic recovery, diverging growth, and credit cycles in other regions, plus a swathe of disruptive risk factors from technology, regulation, and politics… The negative exposures outweigh the positive, suggesting that credit quality will deteriorate in 2016, and we expect the European public corporate default rate to rise to 2.4 per cent from 1.5 per cent currently."