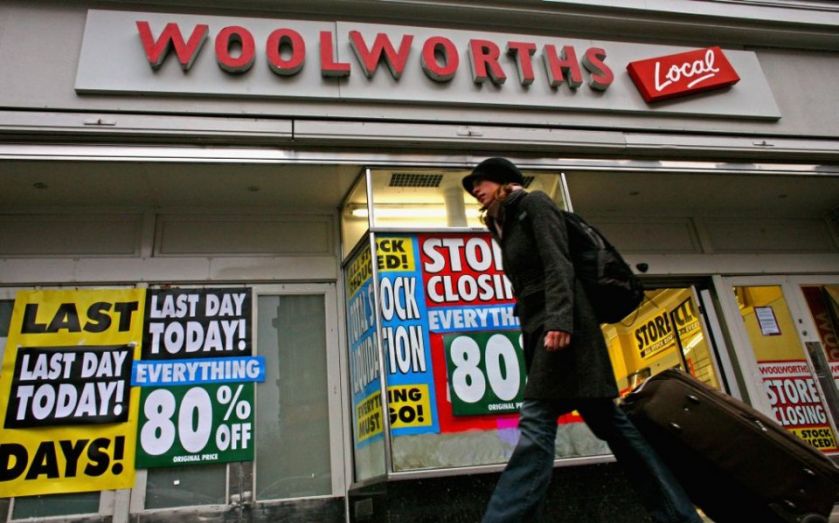 Employers are one step closer to being able to return to the “pre-Woolworths status quo” when it comes to redundancy consultation.
The European Court of Justice's advocate general has this morning said that employers need not be bound by costly collective redundancy rules.
It all comes down to the meaning of the word "establishment" and whether that relates to the individual shop or the business as a whole.
Advocate general Nils Wahl said the UK government was right to see it as relating to shops, meaning that individual stores employing fewer than 20 people would not be covered by the rules.
He said: “Conferring the maximum level of protection by downplaying the method of implementation would obviously be to the advantage of those workers who, under the current understanding of the concept at issue, are not entitled to any protective award.
“However, such an approach would not be consonant with the minimum harmonisation aim envisaged by Directive 98/59 [collective redundancies], which, as the Commission rightly stated at the hearing, does not contemplate as a starting point full protection for all — even where the number of dismissals exceeds the thresholds — as the temporal requirement must also be met”
It was “irrelevant whether the grounds for the termination of such contracts are the same”, he added.
The guidance is non-binding, although the ECJ generally follows what has been set out. It was brought about by an appeal into huge compensation received by former Woolworths and Ethel Austin staff two years ago, which they received after unions argued they were protected by the collective redundancy directive.
Victoria Parry, employment partner at international law firm Osborne Clarke, said it would give “reassurance to UK employers that collective redundancy consultation obligations are not some untamed beast invading corners of the business which may have little or no relevance to each other”.
The opinion “moves employers a little closer to the pre-Woolworths status quo being resumed – which ultimately can only benefit both employers and employees”, she added.
Emma Zarb, employment lawyer at Taylor Wessing, agreed. "This is good news for employers, especially those that have been taking a more cautious approach and collectively consulting across the business as a whole," she said.
"Should the ECJ follow the advocate general's opinion, businesses will be able to revert back to the standard approach taken since the 1970s, and look at any planned redundancy in isolation. This means less red tape and will allow employers, in some instances, to carry out more straightforward restructurings."
Nicola Kerr, head of employment at international law firm King & Wood Mallesons, added: “Collective consultation is not only time-consuming – delaying redundancies by at least 30 or 45 days, depending on numbers – but can also be a huge drain on management time.
“If this opinion is followed by the Courts, employers will be obliged to count only those redundancies occurring in each local establishment in deciding whether the magic number of 20 – which triggers collective consultation – is reached. This will mean fewer collective consultation exercises and fewer burdens on employers."