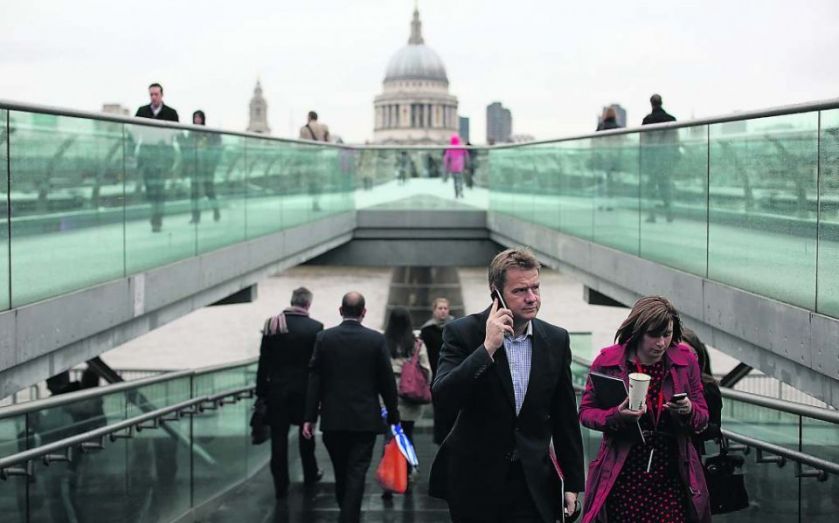 Redundancy payments have fallen to their lowest level since the recession, according to new figures published today.Redundancy payouts to workers totalled £3.5bn in the 12 months ending April 2015, down 10 per cent on the year before, commercial law firm EMW said.The number of payments has also dropped 10 per cent from 284,000 to 257,000.“UK employers have borne over £21bn in direct costs due to redundancy programmes over the last five years,” said EMW principal Louise Holder.“Thankfully the burden on businesses of the cost of redundancies is beginning to lift as the pressure to cut capacity and strip out costs tails off.”But the number of redundancy payments is likely to understate the actual number of redundancies, due to the fact that workers must complete two years of service before becoming entitled to statutory redundancy payouts.The average payout was £13,600 last year, down slightly on 2013-14 but higher than in most previous recession years.“The relatively high average pay-out suggests that most job cuts are still taking place in the public sector where redundancy payments are typically more generous,” Holder said.[custom id=”21″]