Euro falls below 1.2 against the dollar as ECB hints it will ramp up QE 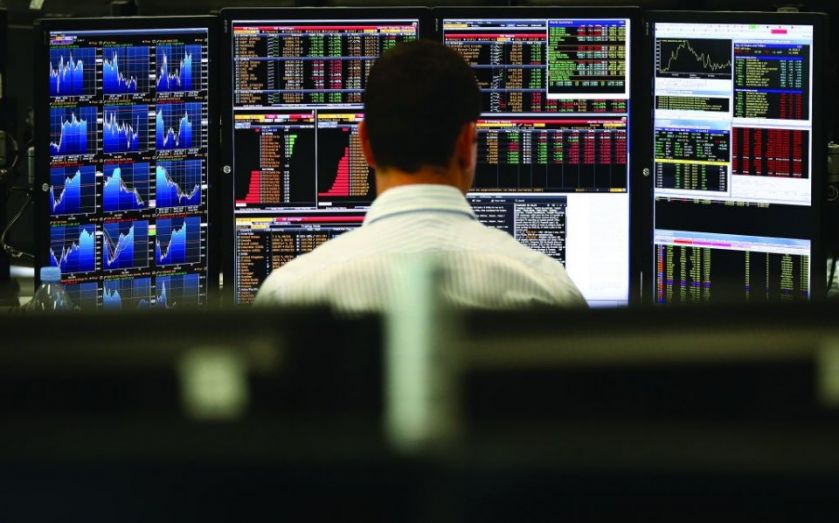 The euro fell back below $1.12 today, after a European Central Bank (ECB) policymaker hinted that the Bank is preparing to ramp up its bond-buying programme before the summer.

By mid-afternoon in New York, the currency had fallen 1.42 per cent to $1.1154 – the first time it has dropped below the $1.12 mark since the beginning of this week. Having edged dangerously close to parity with the dollar in March, the euro has since made gains – although worries about Greece have caused jitters among investors.

Yesterday evening Benoît Coeure, an ECB policymaker, told a conference the ECB will front-load some of its purchases of sovereign debt in the next two months, in anticipation of a quieter period in July and August.

However, the speech was not disclosed by the ECB until today, causing the second-biggest one-day fall by the euro since 2012.

Today Kit Juckes, of Societe Generale, said the ECB will need more support over the next few weeks.

"The ECB cannot ensure the euro's survival without greater political support. The current wave of optimism will fade and as it does, EUR/USD will head lower. This pattern of optimism and disappointment is likely to continue for the next few years pulling EUR/USD eventually higher into 2104 and then lower into 2015."
Share:
Tags: Mario Draghi People