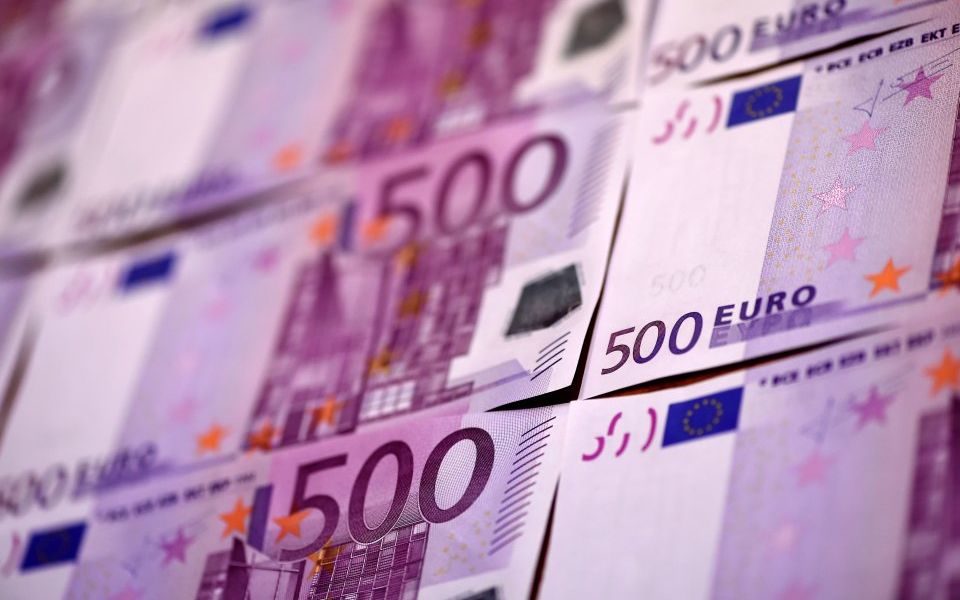 The chair of the European Securities and Markets Authority (ESMA) has called for measures which would allow EU firms to access clearing houses based in the UK in the event of a no-deal Brexit.

Clearing houses (CCPs), which have becoming an increasingly integral part of dealmaking, are insurers which balance risk between the sellers and buyers, and make sure that transactions are completed if a party defaults.

Banks on both sides of the UK border have expressed fear that, in the event no deal is reached, they would lose access to LCH, a clearing house which processes the vast majority of Euro-denominated interest rate swaps.

Read more: May unable to guarantee no hard Irish border in case of 'no deal' Brexit

In a speech yesterday, ESMA chair Steven Maijoor said: “we need to ensure continued access to UK CCPs for EU clearing members and trading venues”, adding that losing access could result in “risks to the stability of EU financial markets.”

Contract continuity has become an area of increasing precarity as firms brace for the possibility of a no-deal Brexit. 36m insurance policyholders across the UK and EEA, and £26 trillion of outstanding uncleared contracts for derivatives could be impacted if the UK fails to reach a solution with EU negotiators.

The call was welcome by TheCityUK, a industry body which represents the UK-based financial and related professional services industry.

Read more: Deal or no deal: Do UK supply chains have what it takes?

It chief executive, Miles Celic, said: “This call for a temporary permissions regime is an important step forward and one which is long overdue.”

“While the industry is taking every action to prepare for the unwelcome possibility of a no deal Brexit, issues like contract continuity in insurance and clearing require additional support from regulators and legislators,” he said.

“We now need regulators on both sides of the Channel to work together towards a broader and fully joined up approach to no-deal planning. This is critical to ensuring wider European financial stability and for providing certainty to customers and clients.”