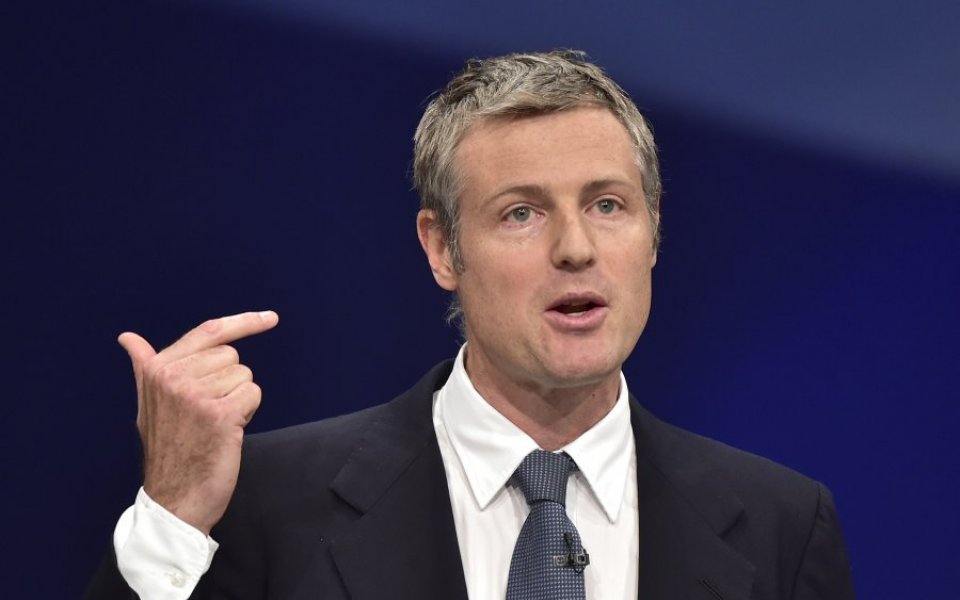 Mayoral hopeful Zac Goldsmith will vote in favour of leaving Europe in the referendum due to be held in June, it has been revealed.

Fellow candidates in the running to replace Boris Johnson have taken the opposite view and said they will vote to stay in Europe. Labour candidate Sadiq Khan said the EU was vital for London and the Lib Dem's Caroline Pidgeon said it would be "insane to leave".

Goldsmith has yet to put out a statement on the matter.

Khan yesterday said: "There is now no excuse for equivocation on the referendum – campaigning to stay in the EU is vital for London’s growth and jobs and the success of businesses across our city."

Pidgeon said: "With London the number one business and financial centre in Europe. It would be insane to leave and would cost tens of thousands of jobs in London alone."