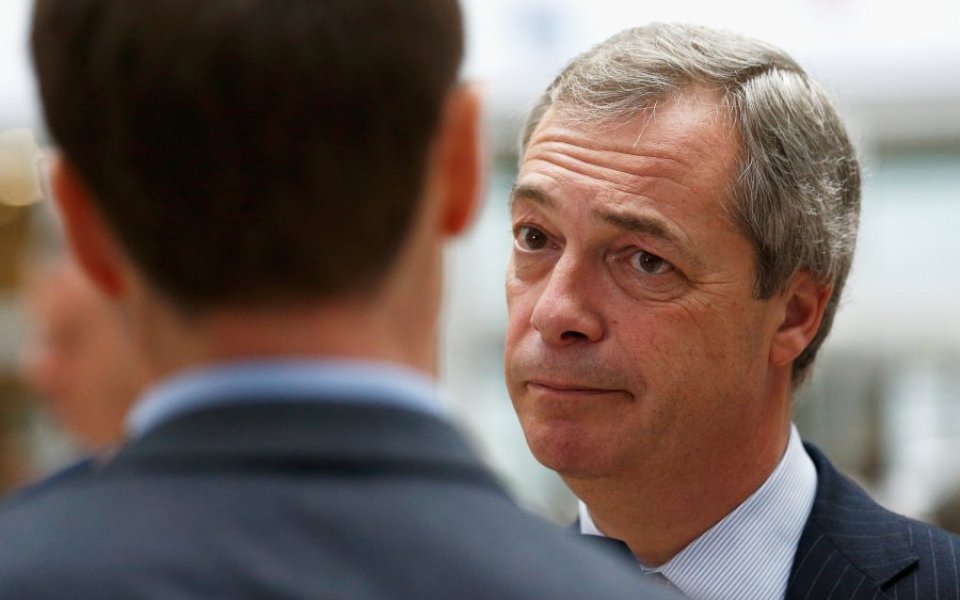 Six new Conservative MPs have come out in favour of Britain leaving the European Union today, piling pressure on Prime Minister David Cameron as he works to secure a reform deal by the end of the next month.

Anne-Marie Trevelyan, James Cleverly, Scott Mann, Craig Mackinlay, Royston Smith and Paul Scully, all elected as MPs in May 2015, told the Times newspaper today that they would back Brexit.

Cleverly, the MP for Braintree and a member of the London Assembly, said the UK is "booming" compared to the "slow and ponderous Eurozone".

"While the UK has confronted and overcome the difficulties of the last decade the EU has shown that is too inflexible to successfully handle the challenges or make the most of the opportunities of the 21st century," he added. "The last few years have convinced me that Britain would be better able to trade with emerging markets, flourish and prosper outside the EU."

The six MPs become the latest Tories to say they will campaign for Britain to leave the European Union. Steve Baker, the Tory MP for Wycombe who co-chairs the eurosceptic Conservative for Britain group, drew attention last month when he said that the majority of the parliamentary party is leaning toward backing Brexit.

While Prime Minister David Cameron has not said whether he will campaign for the UK to remain in or leave the EU, he gave his strongest signals yet at last month's European Council meeting that he would campaign for Britain to remain in the 28-country bloc.

Cameron has promised an in/out referendum by the end of 2017.

The MPs' comments come on the same day as the launch of a new cross-party eurosceptic campaign.

Grassroots Out (GO), which has the backing of Ukip leader Nigel Farage, Tory MPs Peter Bone and Tom Pursglove and labour's Kate Hoey, said it will target "ordinary" voters in the run-up to the referendum.

"At the moment, every day that passes while we are not organised at the grassroots is a wasted opportunity to spread our message on the ground, gifting the advantage to our referendum opponents. GO will help to redress that imbalance," Bone said.

GO is just the latest eurosceptic campaign to enter the fray, joining the Vote Leave and Leave.EU campaigns in their opposition to Britain's EU membership.