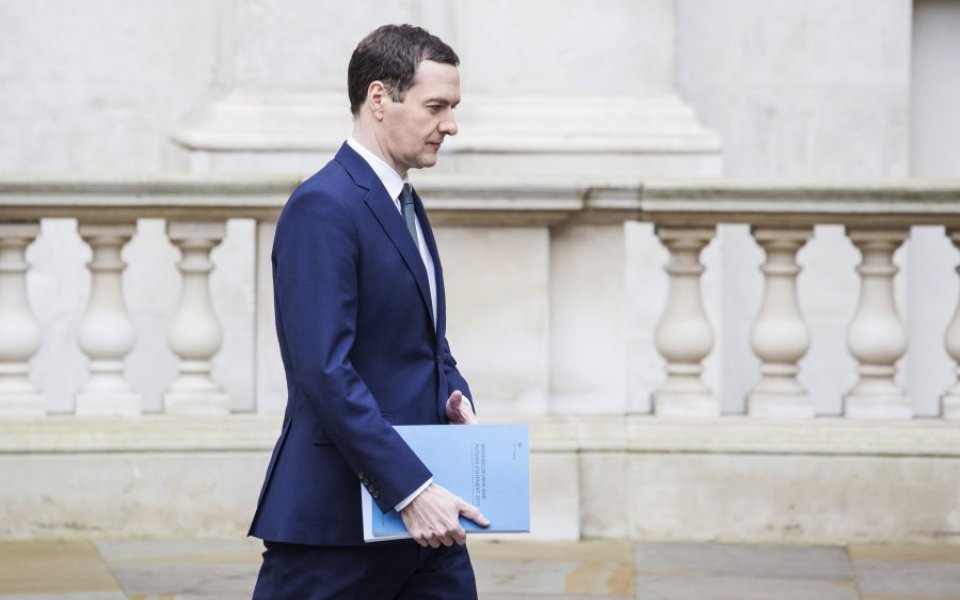 In response to a question from Conservative MP Mark Garnier, Osborne said: "The bonus cap to my mind has been entirely counterproductive, it has led to higher base pay within banks, it hasn't reduced overall remuneration. It just meant if things go wrong it's more difficult to get the money back." He added:

It heads in exactly opposite direction to the direction of travel we all agreed in 2009-10 needed to be undertaken.

The UK made its opposition to that very clear … We took the matter to the European Court of Justice, which unfortunately we lost.

However, Osborne did not heap the blame on the EU as he said there were many in the UK who had argued for the cap as well.

Oliver Parry, senior corporate governance adviser at the Institute of Directors, said he agrees with Osborne that, and that it is a "crude instrument, unlikely to have much tangible impact on the culture of "rewards for failure", which was so prevalent during the financial crisis".

In all likelihood it will just encourage banks to hike fixed pay, he added, making salaries even further detached from performance and harder to claw back after they have been paid. "The much more intuitive way to address excessive pay is to look at things like claw back and bonus deferral, as UK regulators currently are.”

Also speaking to the Treasury Select Committee, Osborne said that most countries in the European Union recognise benefits of having London as an international financial centre.

But amongst senior European decision makers, including the finance ministers and central bankers, there is an understanding that London's competitor is not Paris or Frankfurt but international banking centres outside the EU.

There is broad recognition in most countries that its "massively to the EU's advantage that its financial centre is located within the EU", he added, citing that the UK trades more euros than the rest of the Eurozone put together.

On military action in Syria, Osborne also said that the UK's current military operation in Iraq costs £200m a year, and extending strikes into Syria would be in the "tens of millions of pounds".