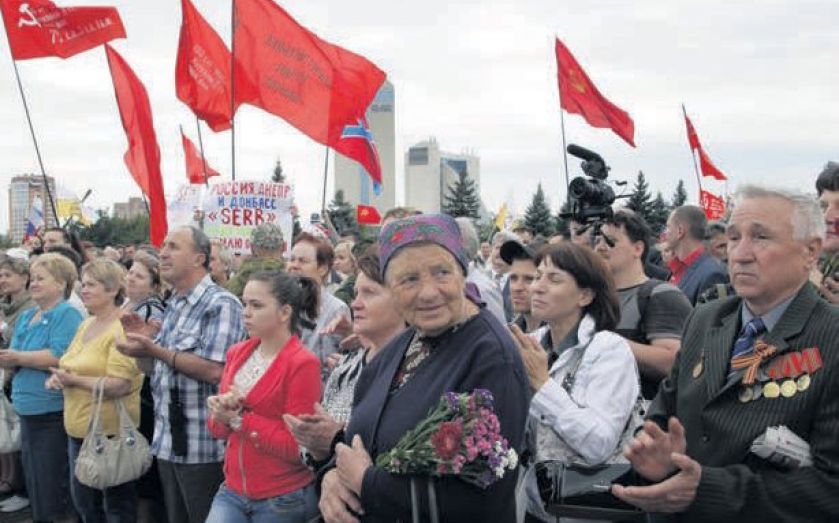 EUROPEAN leaders last night announced they had agreed new economic sanctions against Russia – but will not put them into force for the time being. Russia threatened to hit back, potentially by closing its airspace to EU airlines’ flights. Brussels’ aim is to punish Russia for its increasingly overt invasion of regions in the east of Ukraine, and the latest round of sanctions is expected to include a range of major energy firms. But the measures will not be fully announced or implemented for several days, while the EU studies the effect of the current ceasefire. “This will leave time for an assessment of the implementation of the cease-fire agreement and the peace plan,” said European Council head Herman Van Rompuy. “Depending on the situation on the ground, the EU stands ready to review the agreed sanctions in whole or in part.” He condemned “the increasing inflows of fighters and weapons from the territory of the Russian Federation into Eastern Ukraine and the aggression by Russian armed forces on Ukrainian soil.” Meanwhile Russian PM Dmitry Medvedev called the sanctions “stupid,” and threatened retaliation. “If there are sanctions related to the energy sector, or further restrictions on Russia’s financial sector, we will have to respond asymmetrically,” he said, suggesting a ban on flights over the country could be one option.