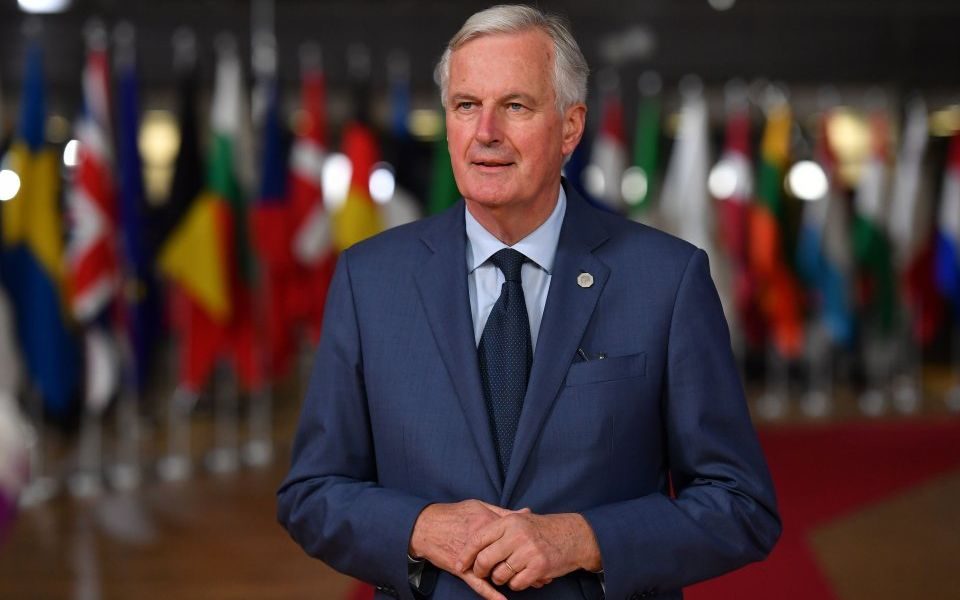 The EU’s chief negotiator Michel Barnier has said the UK will have the option to withdraw unilaterally from the customs union element of the backstop agreement.

Barnier today briefed EU ambassadors on the ongoing talks with Prime Minister Theresa May and outlined the proposals it will offer.

The package of assurances includes the option for the UK to leave the single customs union “unilaterally”, provided other elements of the backstop still apply to Northern Ireland.

“[The] UK will not be forced into [a] customs union against its will,” Barnier wrote on Twitter.

But the proposals still fall short of May’s demands. The Prime Minister has previously rejected the idea of a backstop as it would create a customs border in the Irish Sea.

Barnier also said the EU is ready to submit a legally-binding interpretative statement that would help the two sides find an alternative arrangement.

“The EU will continue working intensively over the coming days to ensure that the UK leaves the EU with an agreement,” Barnier added.

Earlier today the Prime Minister called on the UK to make “one more push” to reach an agreement on a Brexit deal before the deadline on 29 March.

Read more: May calls on EU for 'one last push' to get a Brexit deal

“We have a responsibility to deliver to this country the Brexit which people voted for,” she told workers at a Grimsby energy company this morning.

MPs are set to vote on May’s proposed deal on Tuesday after the government suffered a crushing defeat in December.