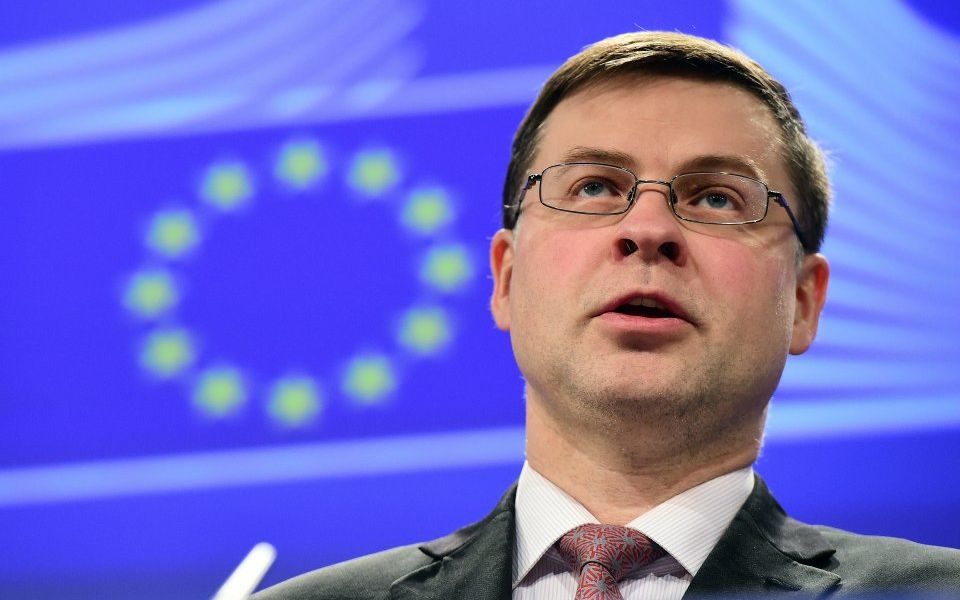 The EU’s head of financial regulation has called on the bloc to rehaul the way it investigates money-laundering cases after it dropped a probe into scandal-hit Danske Bank.

Valdis Dombrovskis, the vice president of the European Commission, said the European Banking Authority (EBA) must change the way it takes decisions on whether union law has been broken.

It comes after the EBA’s board of supervisors rejected a draft report which detailed a number of obligation breaches by the Danish and Estonian financial authorities over the Danske Bank case.

The bank is under investigation over 200bn euros of payments which flowed through its Estonian branch between 2007 and 2015.

“It is disappointing that the board of supervisors of the EBA did not act on one of the biggest money-laundering scandals in Europe,” Dombrovskis told the Financial Times.

In a letter to the European Commission the EBA said its board of supervisors had acknowledged “failings in the supervision by the two authorities” with the benefit of hindsight.

The supervisors “did not consider that those failings amounted to a breach of union law,” the letter said.

“In the light of this decision of the board of supervisors, the investigation into [the two countries’ authorities] is now closed.”