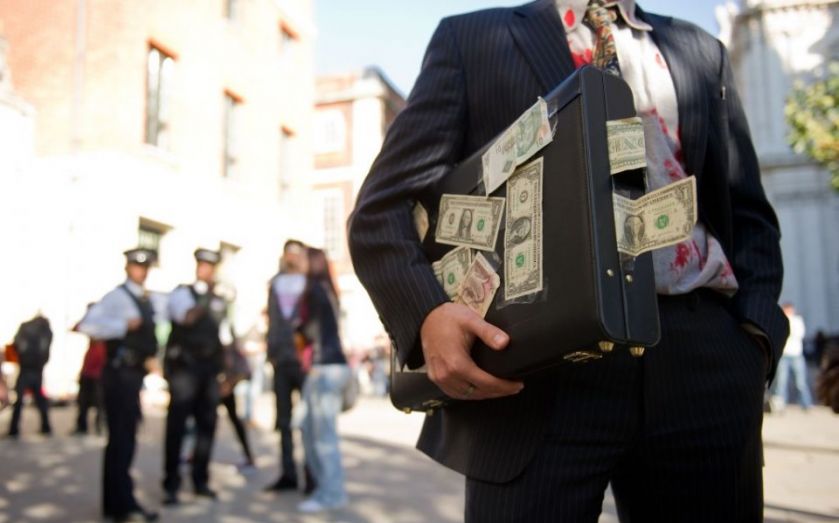 At last, there is a positive sign. After so many years of reputational damage, the financial services industry has been extended an olive branch by its regulatory masters – and it is one that should be grasped.

The most encouraging indication in many years that financial services has the opportunity to restore its reputation came last week from the summit of EU policymaking. In the midst of the UK’s election frenzy, which has seen the return of much negative comment about our industry, it was good to hear the European commissioner for financial stability issue a challenge for finance to take its rightful place as part of the solution to the EU’s economic troubles.

Arguably no individual has greater influence over the future of the financial services industry. The Capital Markets Union he is tasked with establishing could perhaps rival the Single Market in revolutionising the fortunes of the EU’s member states, enabling Europe’s growth businesses to access funding across borders as never before.

He gave an impressive speech, setting out his legislative agenda, which is about one-fifth the size of the last administration’s – “doing fewer things, but better”, as he said. His key theme could be summarised as “less regulation; more jobs and growth.”

But then an interesting thing happened. During a spirited Q&A session with our invited guests – banks, asset managers, law firms and City trade associations – Lord Hill spoke up for securitisation, that essential tool to enable bank lending long disregarded by policymakers. He also spoke up for venture capital and long-term infrastructure investment, which is the particular purpose of Capital Markets Union.

And then he remarked that “it was time for financial services to be reinvited into polite society.”

It is worth pondering those words for a moment and what they might mean. Lord Hill made the point strongly that regulation must not inhibit economic growth. Our industry’s ability to respond imaginatively and above all effectively to the challenge of supporting growth is the yardstick by which we will be measured in future.

He offered a more feasible assessment of how policymakers would consider risk – as without risk, there is no growth, and he would be reviewing his work from that perspective.

It struck me that the great benefit of Capital Markets Union would be its boost to economic growth, but that this needs to be communicated as such to the citizens of Europe. They must be shown that it will ultimately be of benefit to them, not simply the financial institutions. Capital Markets Union should bring a brighter future for Europe’s 24m unemployed – some 4m of whom are under 25.

We are now a quarter century on from the historic Maastricht Treaty, which promised free movement of capital within the EU. Perhaps Lord Hill is the man who can finally deliver.