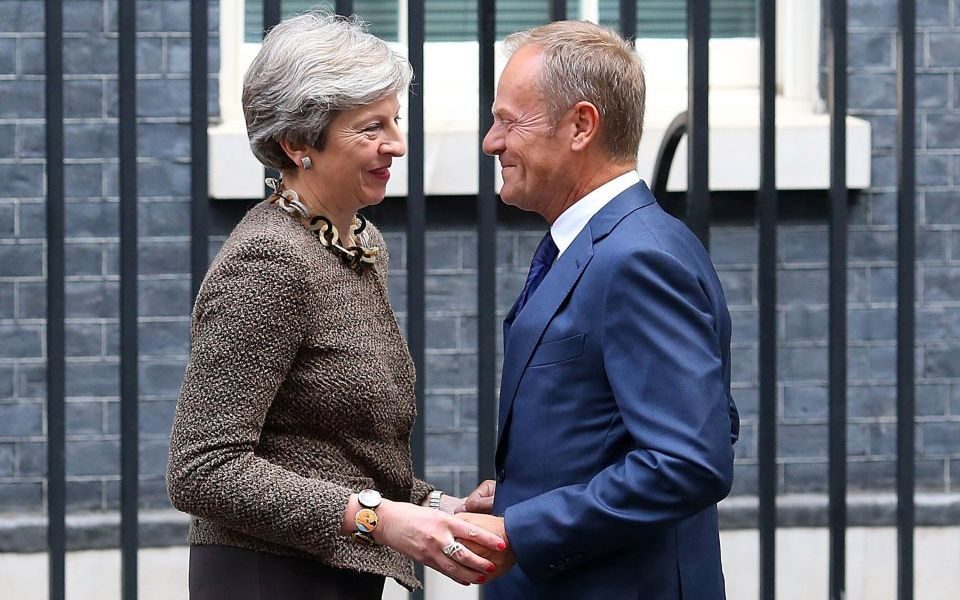 Read more: DEBATE: Is Nigel Farage back as a serious force in politics?

“We cannot give into fatalism,” Tusk said in a report to the European Parliament.

“During the European Council one of the leaders warned us not to be dreamers, and that we shouldn't think that Brexit could be reversed. I didn't respond at the time, but today, in front of you, I would like to say: at this rather difficult moment in our history, we need dreamers and dreams,” he added.

Tusk said the European Council will await a “clear message” from the UK on how to move forward on Brexit after the EU agreed last week to extend the process until 31 October.

He said the extension will give Britain extra time to ratify Prime Minister Theresa May’s withdrawal agreement, or to rethink Brexit, if it so chooses.

It will also allow the EU to focus on other priorities, such as trade with the US or finding new leadership.

Tusk also called on the EU to recognise that Britain will still be a full member of the union until it leaves. The country “cannot” be treated as a second-category member state, he said.

Read more: Corbyn is as much a threat to the City as a no-deal Brexit

“I know that some have expressed fear that the UK might want to disrupt the EU's functioning during this time. But the EU27 didn't give in to such fear and scaremongering. In fact, since the very beginning of the Brexit process, the UK has been a constructive and responsible EU member state. And so, we have no reason to believe that this should change.”