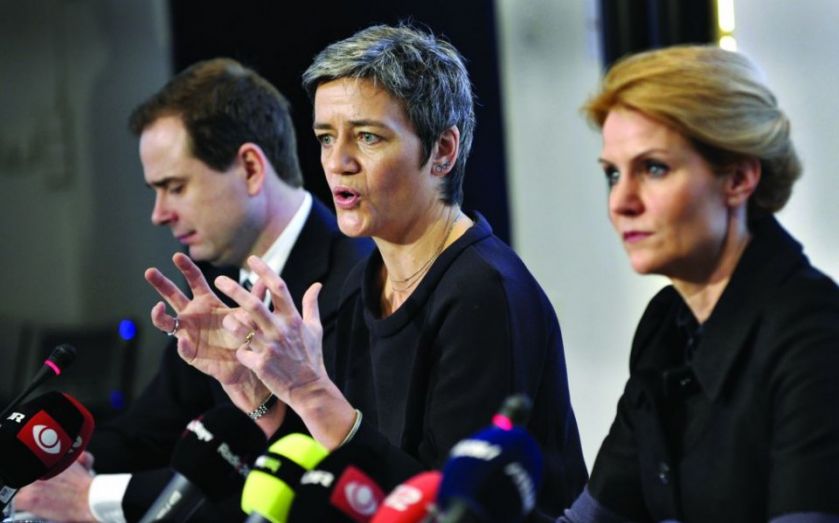 A group of almost two-dozen European job sites have heaped pressure on Google for allegedly using its search engine to unfairly favour its own results.

In a letter sent to EU antitrust regulators, 23 online job search sites said that Google’s own jobs search, which launched last year, had stolen some of their market share.

The letter, seen by Reuters, urged regulators to move against Google’s practices, which the companies say are unfair.

It said that competition commissioner Margrethe Vestager should issue an interim order for Google to stop anti-competitive behaviour while she investigates the issue. The antitrust office has been looking into Google for Jobs since it launched in Europe last year.

Google’s new function places a bar at the top of the search engine, circumventing the need for a user to click into a traditional job site.

“Google also directly offers its services to recruiters and thus fulfills the typical functions of a job board. In doing so, Google is attempting to circumvent and ultimately serve as a substitute for other job boards,” the companies said.

“In fact, behind our backs, Google’s sales teams are already actively and directly approaching our customers and sourcing recruiters as key clients.”

But Google itself said that it has already worked to make changes in Europe.

“These include testing a new choice carousel at the top of the unit, which links directly to job sites, and linking directly to job offers when they only exist on a single site. Job seekers can decide which result or experience is most relevant for them,” the company said.

The complainants include Britain’s Best Jobs Online and German sites Intermedia and Jobindex.

Vestager has been a thorn in the side of Google for years, issuing a €1.5bn (£1.4bn) fine against the search giant. It brings the company’s EU fines up to a total of more than €8bn.

The EU should not underestimate the City's status