As Eton and Harrow are judged to be failing by school league tables, are the rankings useless? 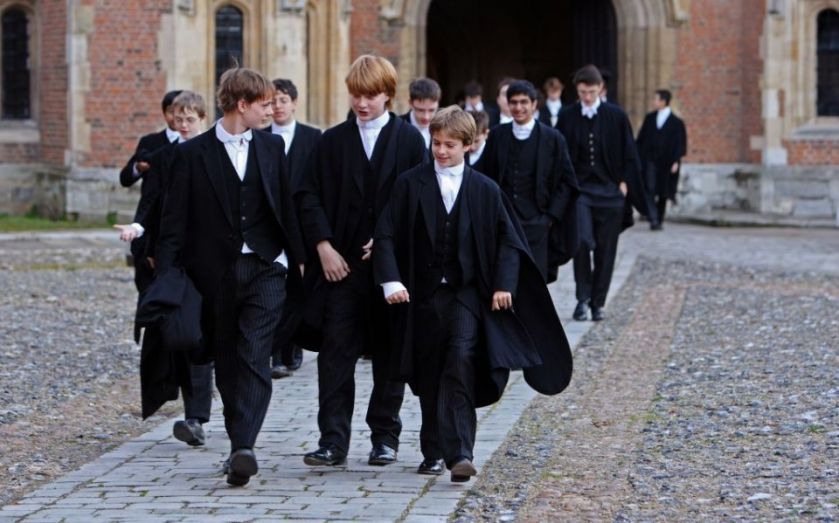 Philip Booth, a professor at Cass Business School, and editorial and programme director at the Institute of Economic Affairs, says Yes

League tables were an important innovation when introduced. The information that goes into them should also be freely available, so that parents can make judgements about schools.

However, the tables themselves have served their purpose and are now damaging education. They can lead to schools focusing on particular children to increase the number of C grades, while neglecting those trying to turn a B into an A. Further, the attempt to achieve comparability between non-vocational and vocational subjects may have led to the former being dumbed down and the latter not being sufficiently vocational.

League tables also encourage the race to the bottom between exam boards that so many fear. Especially pertinent is that league tables discriminate against different – often harder – qualifications. If we want to encourage excellence, this cannot be a good thing.

Jonathan Simons, head of education at Policy Exchange, says No

Eton and Harrow, failing schools? Special measures for these bastions of wealth and tradition? Of course not. Their surprise placing at the bottom of the league tables simply reflects a technical issue in that they enter their students for a certain type of exam (the IGCSE) which is not recognised by government performance measures.

But league tables are not nonsense: they’re quite the reverse. Close to 60 per cent of secondary parents cite exam results as a key determiner when they are looking at schools. Data on house prices shows convincingly that parents – literally – value top performing schools highly. Furthermore, a study comparing Wales (without league tables) to England also shows that publishing information improves school standards overall.

Of course parents should, and do, bear a wide variety of factors in mind when choosing schools (including qualification eligibility quirks). But we all deserve access to information about exam performance to help make that choice.