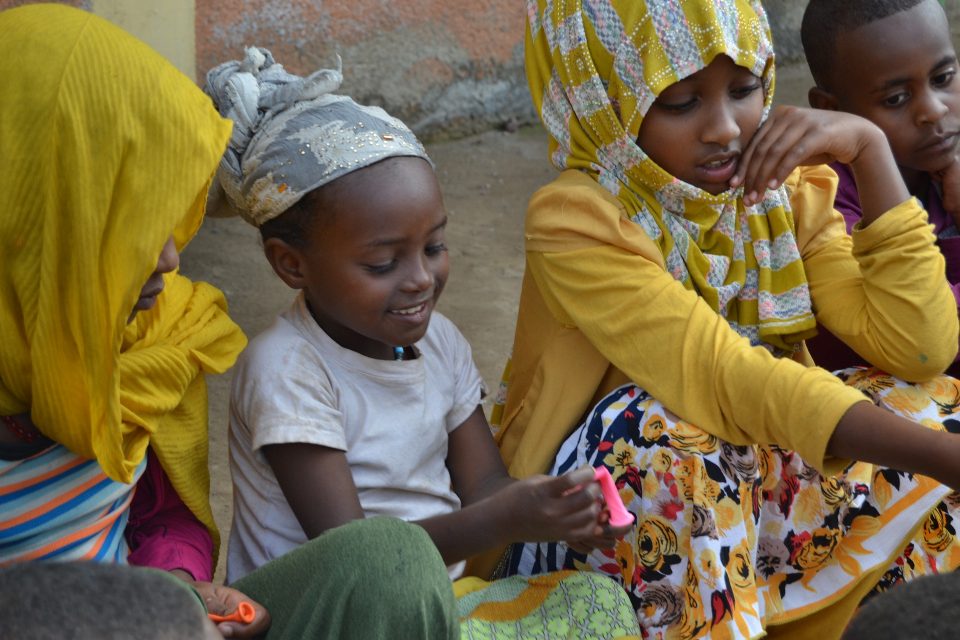 Global blockchain research and development company IOHK has announced a unique partnership with the government of Ethiopia.

IOHK’s Atala PRISM ID will enable authorities to create a tamper-proof record of educational performance for five million students, 3,500 schools and 750,000 teachers to pinpoint the locations and causes of educational under-achievement while targeting educational resources effectively.

The aim is to give all students blockchain-verified digital qualifications that reduce fraudulent university and job applications and increase social mobility by allowing potential employers to verify all grades without third-party agencies.

Ethiopia’s government is also issuing all teachers and pupils with tablets and a dedicated internet network giving all students instant access to their academic records, opening up higher education and employment for the 80 per cent of students who live in rural regions.

Student IDs will also be paired with data from Learning Management Systems and harnessed by machine learning algorithms to drive personalised teaching, a dynamic curriculum, and data-driven policies and funding.

The blockchain-based national identity system is at the heart of Ethiopia’s Digital Transformation Strategy Digital Ethiopia 2025. The government has issued a national identity standard and the Atala PRISM blockchain ID will be the first system to issue IDs based on this standard.

The strategy seeks to drive the country’s transformation into one of the world’s middle-income countries through digitalisation of sectors such as agriculture, manufacturing, and tourism.

Ethiopia is also examining wider adoption of IOHK’s Atala products, which include the PRISM platform, for everything from blockchain based ‘track-and-trace’ of smallholder agricultural supply chains to digital IDs for transport or healthcare.

IOHK’s Cardano blockchain will allow authorities to track individual grades, behaviour, attendance and educational attainment across all kindergartens, elementary schools, and secondary schools. Teachers will also use the system to manage schedules or transfers, and report behaviour or drop-outs.

John O’Connor, who is IOHK’s African Operations Director, believes the partnership with the government of Ethiopia could well be the spark that ignites a tinderbox of blockchain innovation throughout the African continent.

“Ethiopia’s blockchain-based education transformation is a key milestone on IOHK’s mission to provide economic identities and employment, social and financial services for the digitally excluded,” he explained.

“After five years of R&D, Cardano is now mature enough to underpin a blockchain solution which can scale to serve an entire national population.

“This project could light the touch-paper for a wave of third-generation blockchain innovation across Africa and the developing world, bringing vital services to those who have previously been cut off from them.”

The project could ultimately be extended to universities where degrees are also verified digitally on the Cardano blockchain, allowing employers to easily validate the authenticity of applicants’ educational credentials.

IOHK has long recognised that developing world countries could uniquely benefit from blockchain because of their lack of embedded, legacy digital systems and the fact that blockchains are low cost and require little computing power.

It is already working with other governments on using blockchain to digitise public services, including a project with Georgia’s Ministry of Education which is pioneering the use of Atala products to underpin a blockchain-based system for verifying graduate degrees.

IOHK has also trained a large number of female software developers across Ethiopia in blockchain solutions.

IOHK was founded by blockchain icon and Ethereum co-founder Charles Hoskinson on a mission to democratise social and financial services for the world’s 1.7 billion ‘unbanked’ people. The Ethiopian PRISM app will store each person’s unique ID and data to verify their qualifications on the Cardano blockchain – one of the world’s largest blockchain platforms.

“Ethiopia’s Sheba Valley is already recognised as the leading AI hub in Africa, 70 per cent of our university graduates are in STEM subjects and we are now leading the way in using blockchain to digitalise education,” he said.

“This forms a key plank of our National Digital Transformation Strategy and will underpin a uniquely transparent, data-driven education system based on a dynamic curriculum.

“We believe blockchain offers a key opportunity to end digital exclusion and widen access to higher education and employment.”