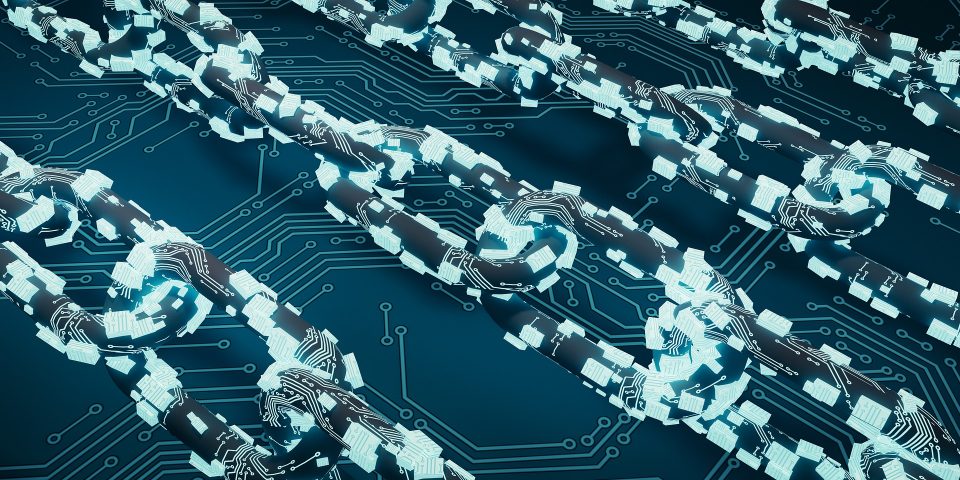 It furthers Nervos and Cardano’s shared goal of finding the blockchain industry’s ‘bluetooth moment’, where users have a seamless experience when using blockchain networks, regardless of which chain they are using.

The bridge will allow users to transact with Nervos and Cardano’s native currencies (CKB and ADA, respectively) as well as create their own tokens across both blockchains, which is done through a technique called token wrapping.

It will also enable developers from both chains to access services and features to expand their decentralised applications (dApps) and user bases.

Through the bridge, developers using the Nervos platform will have access to IOHK’s industry-leading token solution for Cardano, as well as DeFi apps built on top of Plutus smart contract and other features deployed through sidechains and state channels on Cardano.

The token wrapping will be done through Cardano’s ‘native token’ technology and Nervos’s UDT technology, which remove the complexity, cost and inefficiency of maintaining specific smart contract logic to implement tokens. In addition to those efficiencies, the removal of the need for custom code to be written, also removes the possibility of human error, which has the potential to cause huge losses like the industry saw in 2017 when software bugs led to the loss of $300m worth of Etherum’s cryptocurrency.

The bridge will also enable users to create assets which enjoy all the operational benefits of ADA, allowing projects to access the blockchain’s market-leading levels of speed and security, with no prohibitive costs.

This is the latest project in an existing collaboration between Nervos and IOHK. The two public blockchain ecosystems announced in December that they would co-author research papers on improvements to the UTXO model, future open-source developments, and explore the creation of a universal standard for the accounting method.

“Hence, end-users are not locked into one particular network or standard, and can seamlessly access value and utility, regardless of which underlying blockchain network they are using.

“As a result, bridges are not just a necessity in order to ensure that users have a seamless experience, but will become the norm, allowing underlying blockchains to fade into the background, as a transport layer.

“By connecting blockchain communities and finding innovative ways to work together, as we have been doing with Nervos, we can ensure that blockchain lives up to its promises of creating a fairer and more efficient global financial operating system.”

“Creating a bridge to link the Nervos Network and Cardano is especially exciting given the relationship we have already built with IOHK,” he said.

“We have been growing our research and development partnership, but we now have a tangible bridge that will also showcase the power of the Force Bridge and push us further along the road to a functional interoperable network.”

Mousebelt, a full-service blockchain accelerator, will contribute to build the bridge with financial support in the form of a grant from Nervos. The Cardano team will contribute its expertise and resources to connect Cardano to the bridge. Work has commenced and the bridge is expected to be completed this summer.