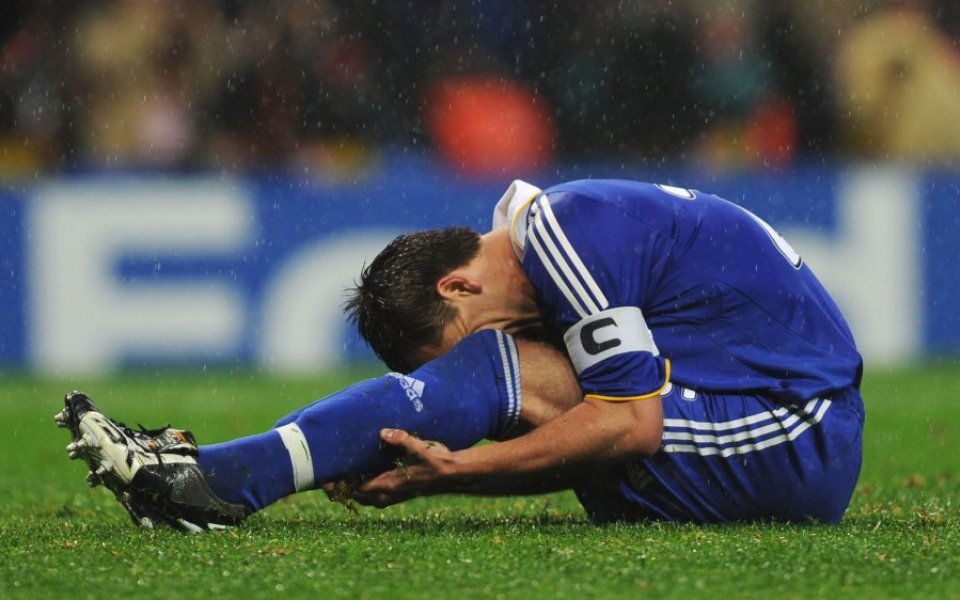 The importance of failure is the oldest entrepreneurial cliché around. Going bust is idolised as a rite of passage for wannabe business leaders. Networking events hum with the buzz of anecdote one-upmanship. If you bought the hype, you wouldn’t believe anybody made a success of anything at the first time of asking.

Nobody doubts that failure can be one of the steepest, sharpest and most valuable learning curves for an entrepreneur. But it all depends on how you deal with it and the lessons that are learnt. There is nothing glamorous about repeating the same mistakes over and over.

In 2016, the importance of learning from failure will take on fresh significance. As the number of businesses and investors using equity crowdfunding providers continues to balloon, high-profile failures will become more common and some investors will see their portfolios take a hit. This will raise searching questions for the firms flocking to them, the investors pumping cash into them, and the regulators who have stood patiently on the sidelines. However, it need not be all bad.

The IoD has called loudly for it to be made easier for more people to take a stake in the UK’s startup scene and build an “equity economy”. Last year, 116,000 people invested through Crowdcube alone and, given how rapidly the industry is developing, there is no reason that there could not be twice as many in 2016. But more money and more investors, while good for firms raising capital, will expose more people to the risk of a business collapsing and investments being lost.

If this does happen, what will it mean for an industry which has so far had little but positive attention? The knee-jerk response will be to regulate to restrict the kinds of businesses which can raise money, the type of people who can invest in them, or to put cash limits on the size of investments. This is the model in Canada, where there is a bizarre array of regulations including investment caps, time-limits, and minimum income rules for investors along with residency requirements. As tempting as it may be to protect “dumb money” from heavy losses, this must be resisted. After all, we don’t limit how much people can wager on the 14.05 at Newmarket – a much riskier endeavour.

If the regulators are kept at bay, some big-name catastrophes could be good news for the wider industry this year. Thirty-eight per cent of IoD 99 members – entrepreneurs under the age of 40 – say equity crowdfunding will be an important source of finance for them over the next decade. With more firms than ever relying on the markets for their success, and more small-time investors taking a financial interest in the startup scene, high-profile failures, and the scrutiny they will bring, will help make sure companies – and investors – go in with their eyes open.

In fact, you could make the argument that, without a few bumps along the road, equity crowdfunding is in much bigger danger of finding itself in bubble territory. The market providing its own corrections is what needs to happen. As entrepreneurs know, how individuals, industries and markets deal with failure can instil legitimacy.

The UK is on the cusp of a massive transformation in ownership, as we move away from a system of personal wealth based almost entirely on property. Equity crowdfunding will play a vital role in unlocking the share-owning, equity economy. Knowing what to do – and not to do – when things go wrong is a vital part of that journey.