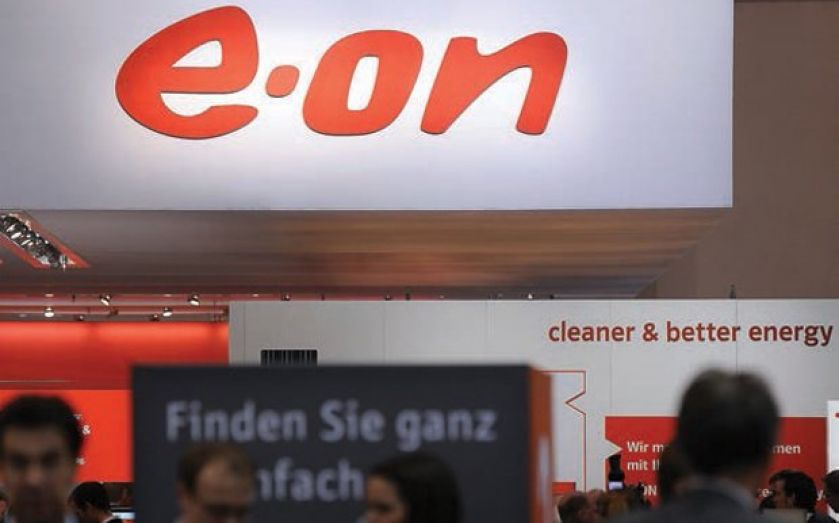 THE PRESSURE is now on the UK’s energy providers, with E.On breaking ranks and cutting its gas prices for customers.

The company yesterday reduced its standard gas price by an average of 3.5 per cent, which it said was equivalent to £24 off an annual gas bill. The cut follows an 11 per cent drop in wholesale UK power prices in 2014, which has been attributed to over-supply of gas.

He also addressed the price freeze proposed by Labour, and said E.On was “undoubtedly taking a risk”. “We have made this decision knowing that our ability to recover costs, should the market outlook change in the months or years ahead, may be limited,” he stated

Cocker urged all parties to commit to accept the outcome of the Competition and Markets Authority review of the energy industry when it completes at the end of 2015, in order to give firms the “all-important political and regulatory certainty we need in order to be able to plan and run our businesses efficiently”.

E.On’s decision to cut prices did not spur the rest of the Big Six to make similar reductions, however USwitch’s Ann Robinson, commented: “The other major suppliers must now do the right thing for consumers and follow in E.On’s footsteps.”

HOW DID THE COMPETITION REACT?

■ SSE said it “continually” looks at prices, adding: “When we announced our unprecedented price freeze to 2016 we said we’d cut prices if we can.”
■ British Gas said: “In this highly competitive market, we keep our pricing under constant review and always aim to keep prices as low as possible.”
■ EDF Energy said its prices are under constant review and added: “We work to ensure that our prices attract new customers and offer good value to existing ones.”
■ ScottishPower said it was committed to offering customers the best prices possible, but added “We will not speculate on future price movements.”
■ NPower stated that it constantly looked at wholesale prices as well as legislative and regulatory costs to ensure its tariffs “represent fair value to customers”.