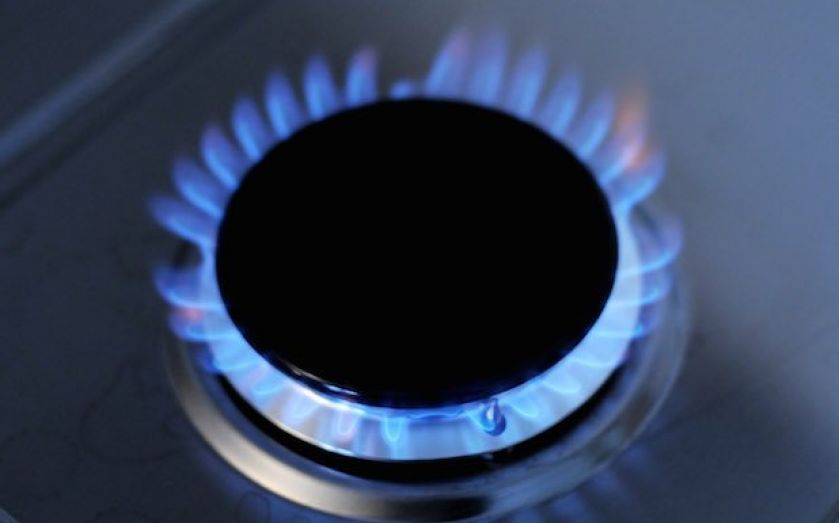 Ofgem has announced that energy firm E.On will pay out £12m to its most vulnerable customers, for a catalogue of errors and poor sales practices.

The industry regulator's recent investigation found that the firm provided misleading information to customers when selling deals on the doorstep and on the phone.

Between June 2010 and December 2013, it failed to properly train and monitor its own staff, and those from third party telesales agencies.

Deals were often made to look better than they were, and key terms of contracts were not always given before they were agreed.

It also didn’t have sufficient management arrangements in place to protect against mis-selling.

The fine is the biggest repayment ever imposed by Ofgem. It’ll see 333,000 E.On Warm Home Discount customers paid around £35 each, benefitting pensioners, disabled and low income families. Other vulnerable customers who may also have been affected will also receive automatic payments.

E.On has also agreed to write to around 465,000 customers identified through its redress work, informing them of how to contact the company to find out whether or not they were mis-sold to. A compensation scheme has already been set up, with a dedicated hotline.

Speaking on Radio 4’s Today programme, E.On’s chief executive Tony Cocker said “this has set us back”, and that the company now needs “to rebuild trust”. “We’ve made changes to ensure that, where possible, this cannot happen again.”

Sarah Harrison, senior partner in charge of enforcement at the energy regulator said:

Since 2010 Ofgem has imposed nearly £100m in fines and redress on energy companies for various rule breaches, including £39m for mis-selling, and introduced radical new reforms to make the market simpler, clearer and fairer for consumers.