With the Cricket World Cup just around the corner you could forgive the captain of the hosts and favourites for displaying some signs of nerves.

After all, the events between 30 May and 14 July will define Eoin Morgan’s four years of hard work. Alongside coach Trevor Bayliss, Morgan has been instrumental in turning England from a listless team who were lacking an identity, lagging behind the times and who were knocked out of the 2015 World Cup in the group stages into the current incarnation.

It’s been a long road, but now the ultimate goal is on the horizon Morgan feels no nerves – just excitement.

Read more: Chris Tremlett: The pressure has been cranked up on England's ODI bowlers

“I think we’re in as strong a position as we could be at this stage,” he tells City A.M. “I think we’d be nervous if we were chasing a style of play or identity as a team, or looking for things that weren’t there.

“But the fact that we’ve been on this journey now for four years, and played some good cricket along the way, particularly at home, gives us more of an element of excitement.”

It’s a response typical of Morgan and his team. They are confident front-runners, a settled and optimistic group who are supremely comfortable with their approach.

Their confidence is well-founded too. Since winning just two of their six group stage matches at the 2015 World Cup in Australia and New Zealand to suffer an ignominious exit, England have racked up a formidable record.

They have lost just three of 18 series comprising more than one game over the past four years, winning 53 of their 76 matches altogether. In that period they’ve reached world No1 by beating each of the other current top nine sides at least once.

Under Morgan’s bold captaincy England have not only improved immeasurably, they have pushed the boundaries of one-day cricket, redefining what a par score is while setting trends in bowling variations and tactics as well. 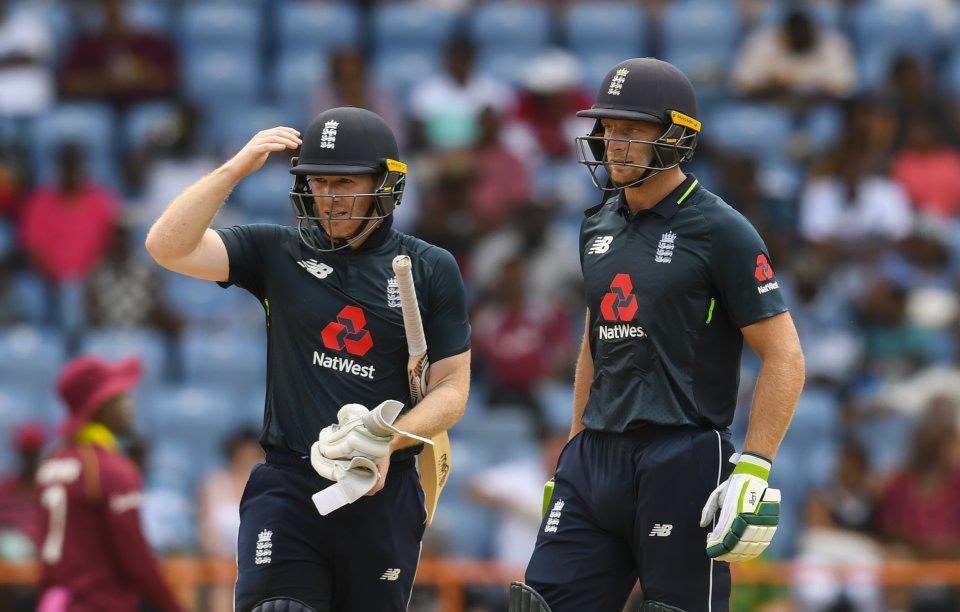 They may have reached the summit, but Morgan knows they can’t afford to stand still.

“Over the last two years, being close to world No1 and then being No1 hasn’t changed us a lot,” the 32-year-old says.

“Getting there is a huge acknowledgement of the work we’ve been doing and going in the right direction, but how we got there remains the goal and the desire to continuously improve remains one of the aspects of our team.

“Continuing in that vein does create a lot of expectation, but the expectation is there for a reason, because we have played well.”

One of the key factors behind England’s rise has been their desire to constantly evolve – and that means having players vying for places.

With Jofra Archer and Chris Jordan having been given the opportunity to impress in the one-off ODI against Ireland and the following series against Pakistan and James Vince now hoping to cement his spot as Alex Hales's replacement, that dynamic will continue right up until England’s 15-man squad is finalised on 23 May.

“That’s been the case now for three of four years, probably since we first started in 2015,” Morgan explains. “We’ve had constant competition for places – we’ve had guys who have been left out at different times and probably would have played in any other team in the world, or been given an opportunity at some stage.

“We had one with Jonny Bairstow, where he was left out for quite some time and was always the next batsman in, which is unfortunate for him. But the level of trust that we put in the guys we have selected in the final XI needs to remain in order to continue playing the way that we play.” 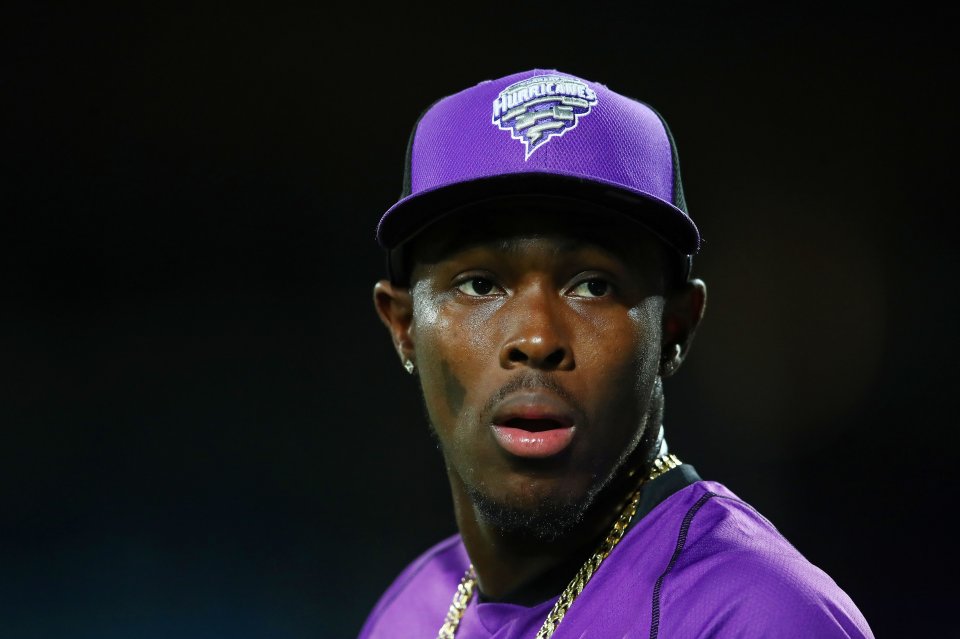 Jofra Archer joins up with England for the first time this month (Source: Getty)

Archer has dominated the headlines over the past few months after England changed their eligibility rules to give the Barbados-born all-rounder a shot at making the World Cup.

But although the 24-year-old possesses obvious qualities which would improve the side, Morgan, Bayliss and selector Ed Smith have a balancing act to weigh up.

“When you select a player in a squad or a team it’s not purely on performance,” Morgan says. “Their accountability and what they offer in the changing room and around the team is added in as well because World Cups and trophies are won by teams, not individuals and it’s important that you continue to give to a team and a culture as opposed to taking away.”

With most sides having played four matches in the One-Day Cup before joining up with England, the present is all about finding form.

“We will obviously be looking at the same players who have played over the last four years, but it’ll be a matter of looking at guys who are in form and contributing to wins,” Morgan adds.

“There will be opportunities for everybody to play because we haven’t had serious injuries since Olly Stone back in the summer last year, so the law of averages suggests we’re probably due an injury. We need more than that 15 initially; we need guys who are ready to come in and play.”

Having put four years of effort into getting this far, it seems England are leaving nothing to chance in the run-up to what they hope will be their crowning glory.

Every child needs to learn, play and be healthy. Harnessing the power of over one billion cricket fans, UNICEF and the ICC Cricket World Cup 2019 are supporting children around the world. Be part of this and help through #OneDay4Children