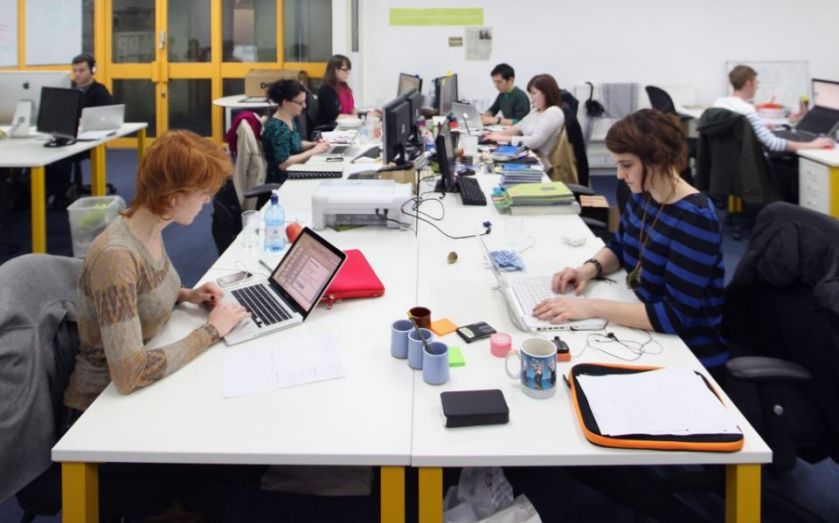 Given that they drive our economy’s growth, it’s vital that entrepreneurs are rewarded for their efforts – especially since they take on so many risks to succeed. Thankfully, since 2008, there has been a tax relief that does precisely this.

Entrepreneurs’ relief enables business owners to pay a lower rate of capital gains tax when they dispose of part or all of their company. Founders aren’t punished for their success, and UK entrepreneurs operate safe in the knowledge that they can work to create a business without paying penal tax rates when they come to cash in on years of hard work.
Recent events, however, suggest that this crucial relief may be under threat.
Originally introduced by Labour seven years ago, the Entrepreneurs’ relief lifetime allowance was doubled by the coalition government to £10m in March 2011. However, according to a report by the National Audit Office in November 2014, the cost of the relief has increased to almost £3bn. Subsequent political scrutiny could put its future in jeopardy.
But we must avoid a knee-jerk reaction. Scrapping or severely limiting Entrepreneurs’ relief would risk punishing those it is intended to reward. What is needed is tighter scrutiny of implementation, together with moves to safeguard the relief from abuse.
And there is a wider concern. Entrepreneurs have to be able to trust government not to move the goal posts or change policies unnecessarily. Consistency is important – particularly when companies have so many other risks to navigate. Further, firms and business owners are particularly vulnerable to sudden shifts in tax policy.

We must continue to celebrate and support our nation’s entrepreneurs. A record 581,173 new businesses registered with Companies House last year alone, and fast-growing firms created many of the 2m new private sector jobs since 2010.
In November last year, the Global Entrepreneurship Index confirmed Britain’s place as the most entrepreneurial country in Europe – and fourth in the world, beaten only by the US, Canada and Australia.
So with an election looming and the parties’ tax and spending policies front and centre of the debate, it is crucial for our future prosperity that support for entrepreneurs continues.
Our tax and regulation system should encourage scale-ups and the growth of British unicorns – startups that reach a $1bn valuation. Brits are typically stereotyped as prone to selling out too early. However, given the success of firms like TransferWise in raising investment and growing rapidly, changes are clearly afoot that could see more British unicorns coming of age.

IN IT FOR THE LONG HAUL

If the government is serious about British companies scaling from the ground up into world-leading firms, changing our tax system to discourage this would be a step in the wrong direction.
Entrepreneurs’ relief is absolutely integral to a culture of ownership, where you get to keep the vast majority of what you have created. When it comes to incentivising British startup owners to commit to the long haul and really focus on growing their business, this is of crucial importance.
Britain has a flourishing entrepreneurial ecosystem, some of the most robust policies in the world for incentivising entrepreneurship, and these have had a hugely positive impact on UK business. We should be looking to build on these, not go backwards.
Alongside tax relief for entrepreneurs, relief for those who invest in startups and SMEs through the Enterprise Investment Scheme and Seed Enterprise Investment Scheme should also be celebrated. Tax relief on the initial investment, together with not paying capital gains on investments held for three years, hugely decreases the risks for investors while also increasing capital flow to companies looking to grow.
Our entrepreneur-led recovery must not be put at risk. Politicians of all parties should commit to supporting entrepreneurs – and not jeopardise their growth through unnecessary policy changes.