Enquest hits expectations as production grows by half 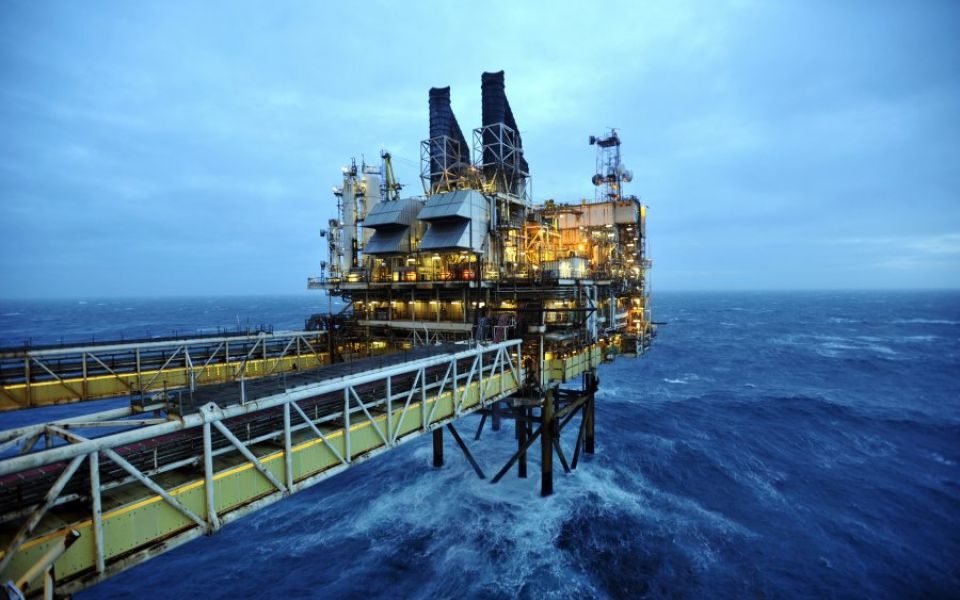 Oil producer Enquest is focusing on paying down its debt as production looks set to soar this year.

Read more: EnQuest agreed to buy a stake in a BP oil field

The news follows a turbulent few months at Enquest, and the company has shed more than half its share value since a dual listing in Sweden in October.

Meanwhile, production at its Kraken well fell short of expectations in the face of poor weather and a lack of production and storage ships.

The company’s share price has lagged behind its rivals so far this year, but the update could help it catch up, said Johan Spetz, an analyst at Pareto Securities.

Chief executive Amjad Bseisu said the improved results were being funnelled into paying down the firm’s credit facility.

“Our focus on cost control and capital discipline, combined with our improved cash generation capability enables further repayment of debt, which remains the priority for the Group,” he said.

However, some analysts raised doubts about the company’s fortunes.

Read more: Enquest to raise £82m as part of a financial restructuring

“We should have been talking about shareholder returns by now; however, the oil price and a number of operational issues at key assets means EnQuest remains firmly focused on taking pressure from the balance sheet,” said David Round, an analyst at BMO Capital Markets.

“Today’s guidance is broadly in line although that in itself is a surprise for a company that has historically beaten expectations.”