In the end it wasn’t so much a warm-up as a cool down – an opportunity to get loose before Thursday’s World Cup grand opening.

England craved a win after Saturday’s 12-run defeat by Australia, but when it came at The Oval against Afghanistan its nature diminished its significance, the home side chasing 160 in 17.3 overs for the loss of one wicket without breaking sweat.

Although there were positives – Jofra Archer’s aggressive opening spell, Joe Root’s spin medley, some sharp fielding and the continued controlled explosion of Jason Roy and Jonny Bairstow’s opening partnership – the biggest ones lay off the pitch.

The fact that captain Eoin Morgan’s “small flake fracture” on his finger was not the terrible news first feared and that, although he did not play, Mark Wood’s foot is not holding him back were very welcome ones. Meanwhile, Adil Rashid managed to bowl six overs unhindered, despite nursing a shoulder complaint.

That should mean that, barring any last-minute calamities, England will begin their World Cup campaign against South Africa at this venue on Thursday with a clean bill of health. One thing they will know, however, is that the Proteas will put up more of a fight. 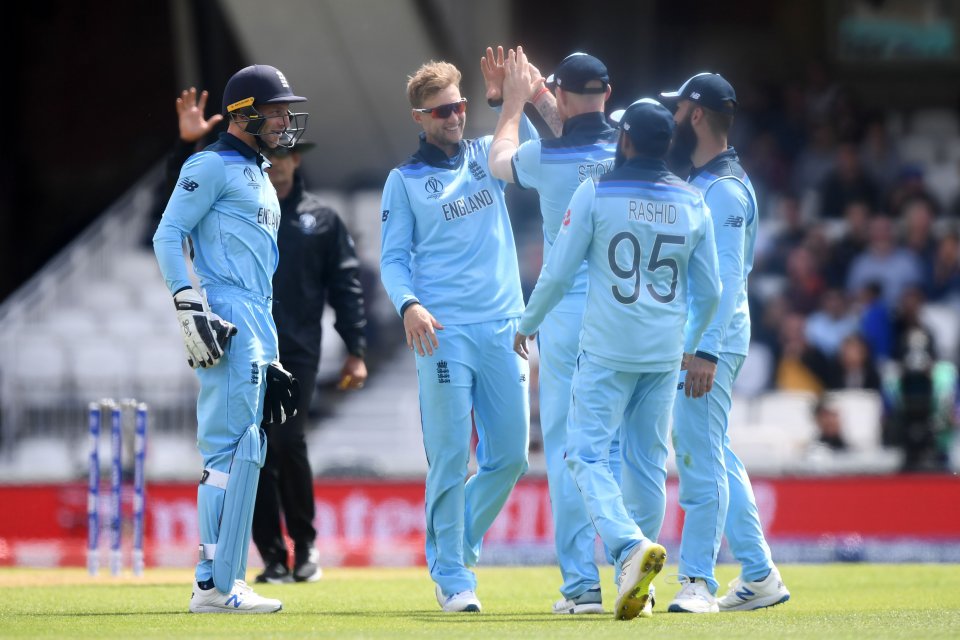 South Africa are unlikely to offer such a helping hand by playing ill-advised attacking strokes to Archer’s back-of-a-length barrage. Or by attempting to clear boundary riders off the spinners without so much as a sighter. Or, indeed, by running out two middle-order batsmen.

Yet, framed differently, Afghanistan’s deficiencies could be viewed as England’s excellence.

Archer’s languid, natural run-up and easy, smooth pace will trouble many batsmen over the next six weeks and the fact he managed to extract bounce and rush two of Afghanistan’s top three is a positive sign. After a fourth showing in one-day internationals, in which he claimed 3-32, his new-ball partnership with Chris Woakes looks set for the World Cup.

Root’s figures of 3-22 may have been inflated by some brainless shots, which saw Afghanistan slump to 92-8, but his effect was still important in reassuring Morgan of his ability to perform the third spinner role after the jettisoning of Joe Denly.

As for the batting it was more of the same, with Roy and Bairstow bludgeoning 77 in a 7.2-over opening stand before the former took over, crashing four sixes in an imperious 89 from 46 balls – an innings Afghanistan skipper Gulbadin Naib thought was more reminiscent of the Twenty10 format. 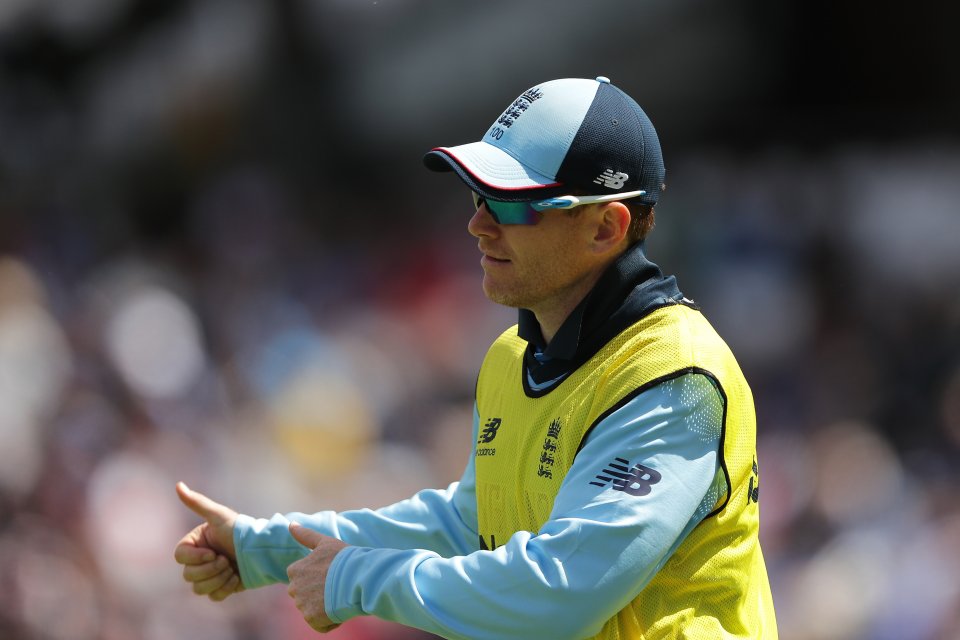 Eoin Morgan did not field or bat but it fit for Thursday (Source: Getty)

Taken together, all of the above added up to a happy Morgan, whose work for the day was just the flipping of a coin.

“When you’ve played as convincingly as that it builds confidence in the hard work you’ve done in training and in games,” he said.

“The other side is it does give you the afternoon and the early evening to switch off, because you’re not playing another close game.

“When Jason is hitting it as well as that I think not only does it impose our game on the opposition but it feeds right through the changing room. The aggressive, authoritative nature in which he plays builds a lot of confidence. Jonny is the same – the two of them impose themselves on the game when they get an opportunity.”

With their preparation complete England will now be hoping to carry on that trademark game, which has taken them from 2015 World Cup embarrassments to world No1s and tournament favourites.

The anticipation is nearly over. South Africa await.