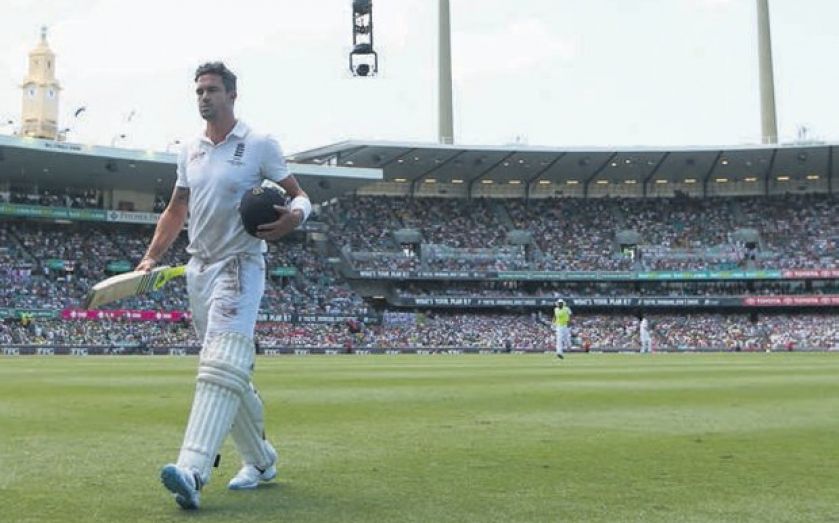 ENGLAND’S cricket chiefs revealed last night that a lack of trust between Kevin Pietersen and senior figures such as captain Alastair Cook was behind the decision to axe the maverick batsman.

With 8,181 Test runs, Pietersen is England’s fourth highest-scoring batsman of all time. Yet tensions flared last week after the 33-year-old was released from his central contract ahead of a tour of West Indies and the World Twenty20.

“We must invest in our captain and we must support him in creating a culture in which we can be confident he will have the full support of all players, with everyone pulling in the same direction and able to trust each other,” the England and Wales Cricket Board said in a statement.

“It is for those reasons that we have decided to move on without Kevin Pietersen.”

England are having to rebuild after a disastrous tour of Australia during which they lost the Ashes.