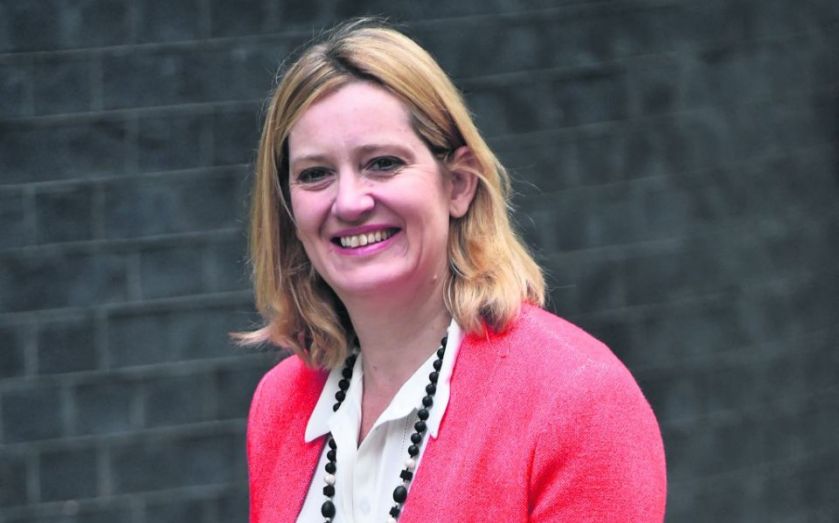 Energy secretary Amber Rudd has told the “big six” energy companies to cut bills for consumers, saying the firms can no longer claim they are burdened by the promise of a Labour-led price freeze.

Rudd sent letters to the six suppliers – British Gas, EDF Energy, E.On UK, npower, Scottish Power and SSE – on Friday, according to the department for energy and climate change.

The energy companies have acknowledged Rudd’s letter but largely defended their practices.

When contacted by City A.M., an SSE spokesperson said: “Two price cuts in 13 months and an unrivalled price freeze until July 2016 proves the importance SSE places on giving customers lower prices for longer.”

Meanwhile, an E.On spokesperson said their firm was “the first supplier to announce a price cut and the only one to implement immediately, rather than delaying it by weeks or even months”.

But consumer group Which? disputed the suppliers’ claims, with its executive director Richard Lloyd saying that firms have “totally run out of excuses” for not cutting bills further. Lloyd said suppliers needed to “do the right thing – and fast”.

“If they don’t play ball it will add weight to the case for the competition authority to step in and force the energy firms to make bills fair,” he said.

The Competition and Markets Authority is leading an ongoing inquiry into the fairness of energy supplier practices.