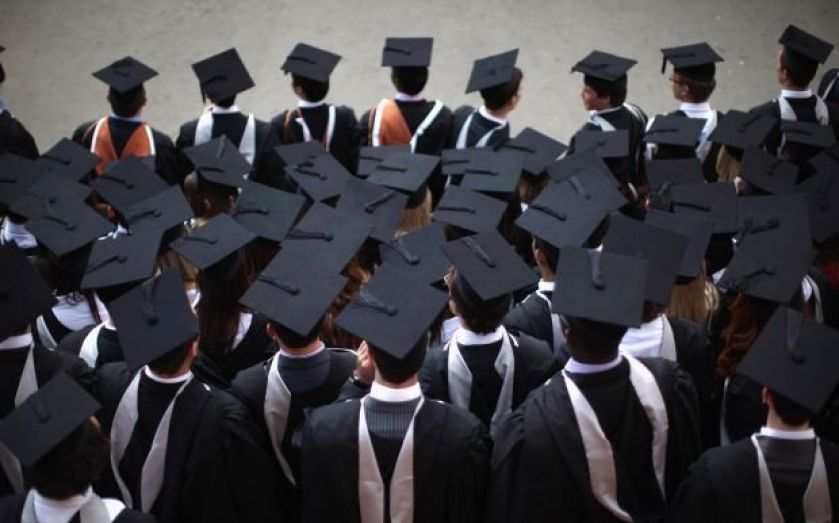 Government measures to remove the cap on the number of students universities can admit has helped boost room reservations and lift rental growth at student digs provider Unite.

A record 500,000 students are expected to start university next month after changes announced in last year’s Aut­umn Statement meant universities were able to admit an extra 30,000 students. The cap will be removed altogether next year.

“The policy announcement was a surprise to everyone in the sector. What we saw happen as a result was universities become much more confident in terms of the level of offers out to students in terms of looking to grow their enrolment,” Unite’s chief executive Mark Al­lan told City A.M.

He said the changes had helped to lift Unite’s reservations to 92 per cent compared with the last academic year, with like-for-like rental growth set to hit three per cent for the full-year.

Allan was speaking alongside the com­pany’s half-year results, which re­vealed profits had risen 34 per cent on the same time last year to £20.4m while earnings per share (EPS) were up 17.2 per cent to 10.9p, beating expectations.

Unite has also brought forward its aim of achieving an EPS yield of 4.5 per cent by a year to 2014, as efforts to restructure the group and exit complex joint ventures have started to pay off.

The FTSE 250 listed group, which owns 44,000 beds across the UK, has a total of 7,000 rooms in the pipeline ac­ross 11 different schemes in cities including Edinburgh, Newcastle, Ports­mouth and Aberdeen.

Allan said it also planned to spend another £250m buying new development sites over the next 12 months. The majority will be spent in the re­gions, where land prices are still low. However, Allan said this was likely to change:

“Developers are considering sites for hotels or residential, which is going to start pushing up land prices in the next 12 to 18 months… Whilst not taking too much unnecessary risk, we want to take advantage of this stage in the cycle.”