Throughout most of modern British history, female MPs have numbered few and far between. Women took up less than 10 per cent of the seats in the House of Commons until as recently as the mid-1990s, when, alongside Tony Blair’s landslide victory in 1997, the percentage of female Labour MPs shot up by a staggering 173 per cent. But for the almost two decades since, the numbers largely remained stagnant — until now.
Last week’s General Election saw another dramatic jump in the number of women in parliament across almost all the parties, with the overall number rising by about a third. This brought the current total number of women in the House of Commons to 191, or about 29.4 per cent of the total 650 seats.
Read more: How many MPs are women and which party has the most female MPs?
The proportion of female Conservative and Labour MPs increased to 20.5 per cent and 42.7 per cent respectively, while, most dramatically, the SNP saw their female representation in the Commons rise a staggering 2,000 per cent, from one female MP elected in 2010 to 20 in the new parliament.
And yesterday, the main party leaders took the gains for women a step further in their cabinet and shadow cabinet appointments.
Prime Minister David Cameron said that 10 women would attend cabinet meetings after yesterday’s reshuffle, four more than in the previous government. As a result, one-third of Cameron’s cabinet is now female. Meanwhile, acting Labour leader Harriet Harman said her party’s shadow cabinet would have a near 50-50 split, with 14 female cabinet ministers and 15 male appointees.
Brenda Trenowden, global chair of the 30 Percent Club, which aims to bring more women onto corporate boards, told City A.M. she welcomed more women at the cabinet table.
“We are absolutely delighted to see that this message is getting across beyond just businesses in the UK, over to government as well,” she said.
Trenowden praised Cameron and Harman for passing what she called a “critical point” of at least 30 per cent female representation.
“Thirty per cent is the tipping point where you move beyond being seen as a minority and towards  being heard,” she said. “That’s the minimum you need to start to create more of a norm.”
The cabinet and shadow cabinet appointments, as well as the overall increase in female seats, were seen as the result of the latest efforts by both political parties to boost the number of women on the front benches. Labour has used all-women shortlists to increase the numbers of their female candidates since 1997, while the Tories under Cameron have relied on an “A-list” of preferred female candidates. Yet many involved in the electoral process say more still needs to be done.
Purna Sen, deputy director of the Institute of Public Affairs at the London School of Economics and the 2015 Labour candidate for Brighton Pavilion — she lost to the Green Party’s Caroline Lucas — told City A.M. yesterday: “It’s an improvement over what we’ve had before, and hopefully the direction of travel will continue in that vein, but there’s an awful lot left to go.”
Sen, who is leading a team of researchers looking into women in leadership as part of the LSE “Above the Parapet” project, said that certain cultural factors persist in preventing women from standing for public office, let alone advancing from the back benches, saying: “There’s a real issue about how women are judged.”
“Theresa May’s shoes seem to be a real issue for media interest, as were Esther McVey’s clothes,” Sen said, adding, “It’s not a pleasant space for women to step into.”

The retirement expert and newly named Tory peer will take control of pensions in her new role. 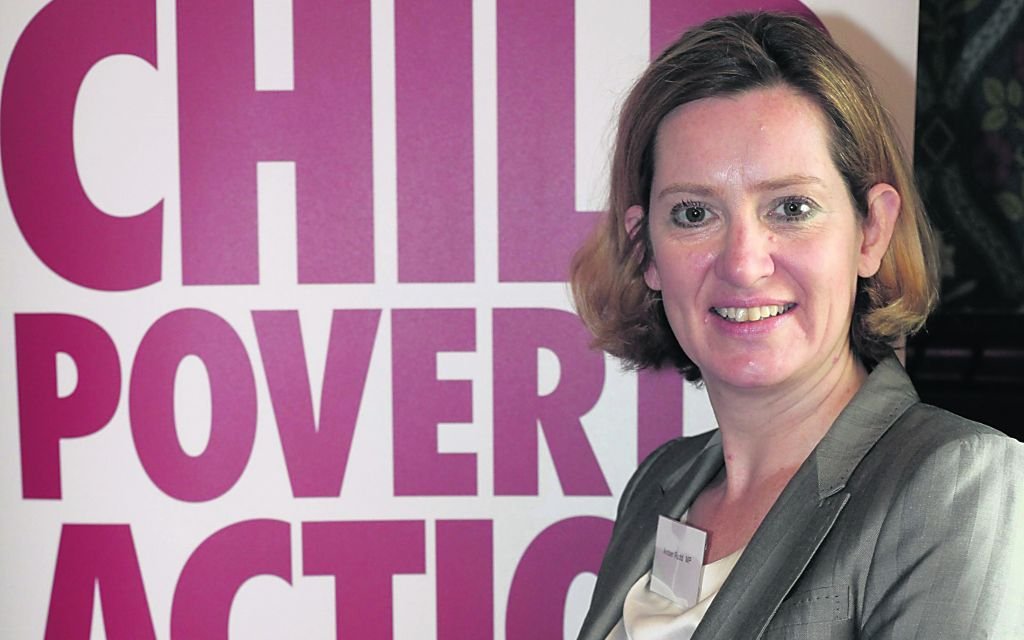 The former undersecretary of state for climate change was first elected to parliament in 2010.

A former JP Morgan Chase managing director, Baldwin is the “City minister” in the Treasury.

MINISTER OF STATE FOR EMPLOYMENT

Most recently a Treasury minister, Patel will now work within the department for work and pensions.