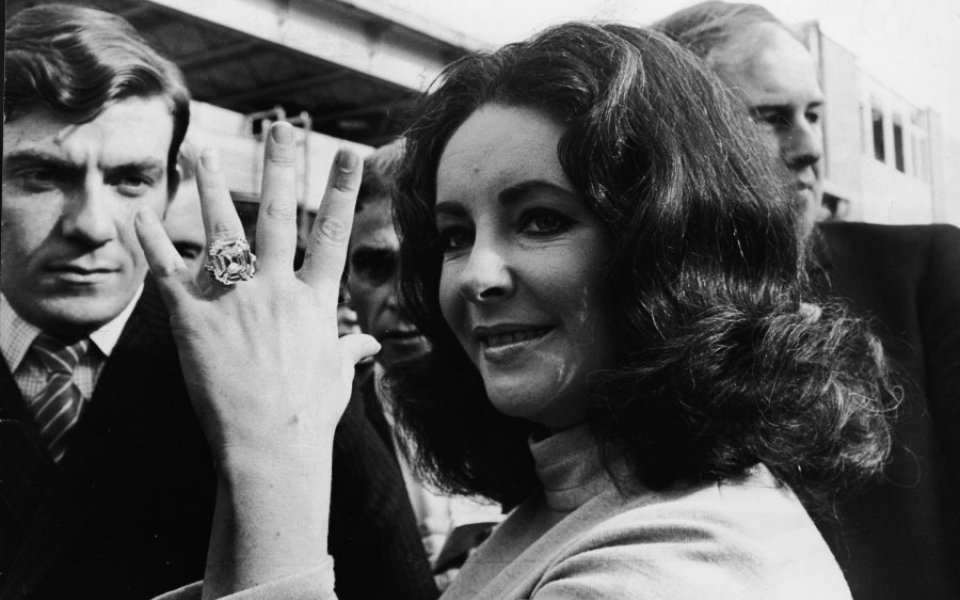 Jackson has earned triple-digit millions every year since he died, and keeps the top spot, largely thanks to the Vegas Cirque du Soleil show Michael Jackson One, the Mijac Music catalogue, recorded music sales and half of the Sony /ATV publishing empire.

Elvis Presley had his 53rd Top 40 album this year, Elvis Presley Forever, a compilation released by the US Postal Service along with a commemorative stamp, but it is ticket sales for Graceland that are really pulling in the money – $55m raised this year.

The new 3-D Peanuts film, due to be released in November will no doubt help boost creator Charles Schulz's earnings, which are currently $40m, much of it from his cut of licencing revenue from the comic.

Elizabeth Taylor made $20m, helped by her celebrity fragrance business that includes perfume White Diamonds (what else?). Launched 24 years ago, it continues to sell and has made enough money to buy plenty more of her favourite gems.

Top marks if you recognised The Cat in the Hat creator Theodor Seuss Geisel on the list. Green Eggs and Ham are still bringing home the bacon for him.

Paul Walker, who died in a car crash in 2013, was a new entrant on the list, back of Furious 7’s $1.5bn worldwide gross this year. Not far below him was 1950s pin-up Bettie Page, whose estate is making the most of her style with a new range of branded clothing.

And Albert Einstein earned $11m, thanks to branded merchandise covered with pictures of his face, designed by Israeli tech company Fourier Systems, which owns the image copyright.