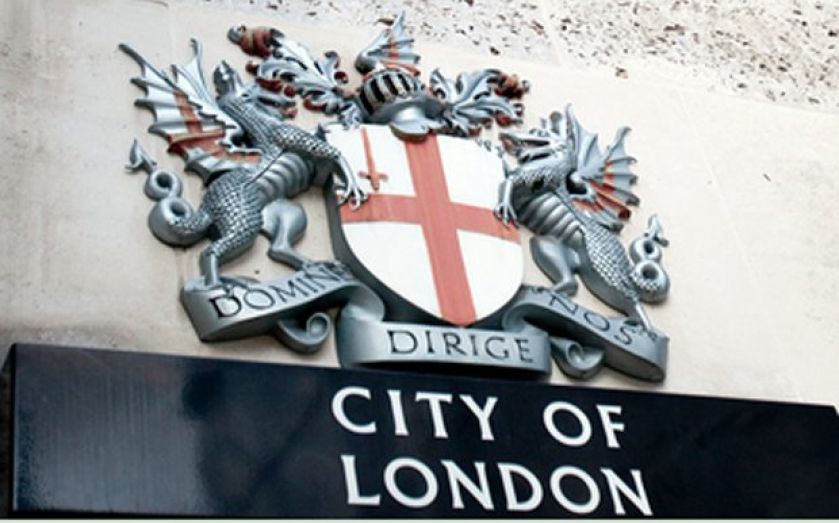 AN HISTORIC turn of events for the City of London Corporation took place last night, as Labour won its first ever seat at the Square Mile’s council. The outcome – prompted by Ed Miliband’s party winning a by-election for the Portsoken ward – is even more controversial than could be expected, however. It is tradition for hopefuls to run as independents, and several incumbents are unhappy at Labour for breaking with convention. Nonetheless, Labour’s candidate – William Campbell-Taylor – will now join the City of London Corporation as representative for Portsoken, an area near Aldgate that is one of the more residential in the City. Labour began putting up candidates for the Corporation following the crisis – but the question now is whether the Tories decide to follow suit.