'National scandal': Mike Ashley lashes out as Debenhams falls into clutches of lenders 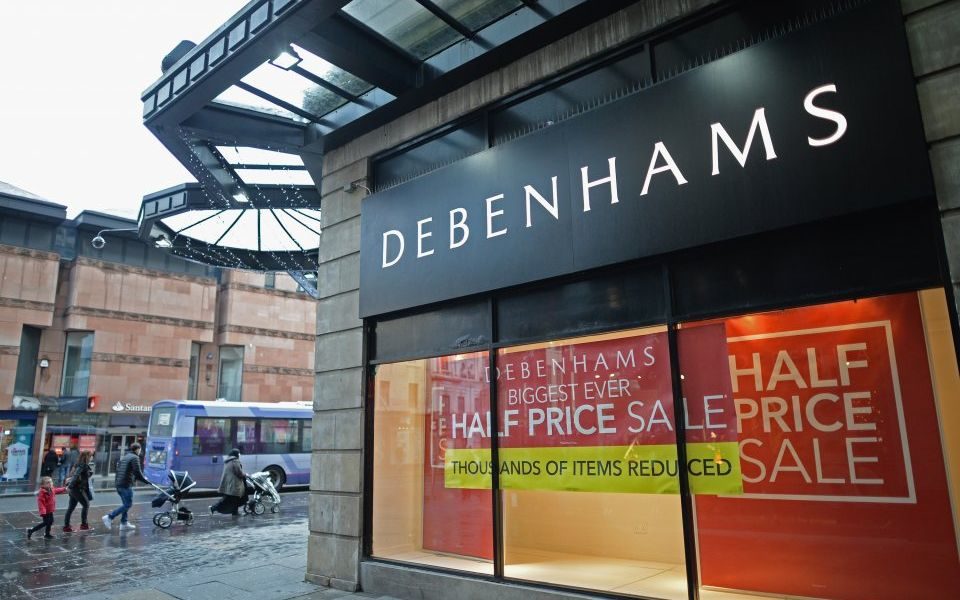 Sports Direct owner Mike Ashley has launched a scathing attack on the board of Debenhams this afternoon as the British high street stalwart fell into administration.

Read more: Debenhams falls into administration as lenders take over

The billionaire called on authorities to reverse the administration process that started today and reiterated his calls for advisers on the deal to be sent to prison.

In a blistering attack made today, the retail tycoon said that the board of Debenhams and hedge funds have failed to "do the right thing" after the retail chain entered into a pre-pack administration.

The billionaire also vowed to "go to the ends of the Earth to save as many Debenhams stores and jobs as I can".

He added: "Whilst these hedge funds look to close a significant number of stores and put thousands of people out of work, as politicians and regulators look on, I will go to the ends of the Earth to save as many Debenhams stores and jobs as I can, similar to the promise I made with regards to House of Fraser."

He added: "While there may be some short term cost to Sports Direct and our shareholders, sometimes you have to do the right thing, something the board of Debenhams and the hedge funds have manifestly failed to do."

The comments come after Ashley’s last-minute £200m equity offering was rejected by Debenhams early this morning, as the high street chain moved into the hands of lenders.

It would also have forced lenders to write off £82m of Debenhams' £720m debt pile.

Read more: Debenhams shares suspended as it falls into clutches of lenders

The pre-pack administration means Ashley's 30 per cent stake will be wiped out, along with all other shareholders' equity.

It marks a pronounced fall from grace for Debenhams, whose shares were trading at 94.6p in 2015 before they were suspended this morning at a value of 1.83p.

With Debenhams now in the hands of the hedge fund lenders who handed it a £101m lifeline, and who will now provide another £99m funding, Sports Direct called the outcome a "national scandal" MPs and regulators have "done nothing" to prevent.

Seoparately Ashley's firm also decided to abandon a proposal to acquire Debenhams for 5p per share or £61m.