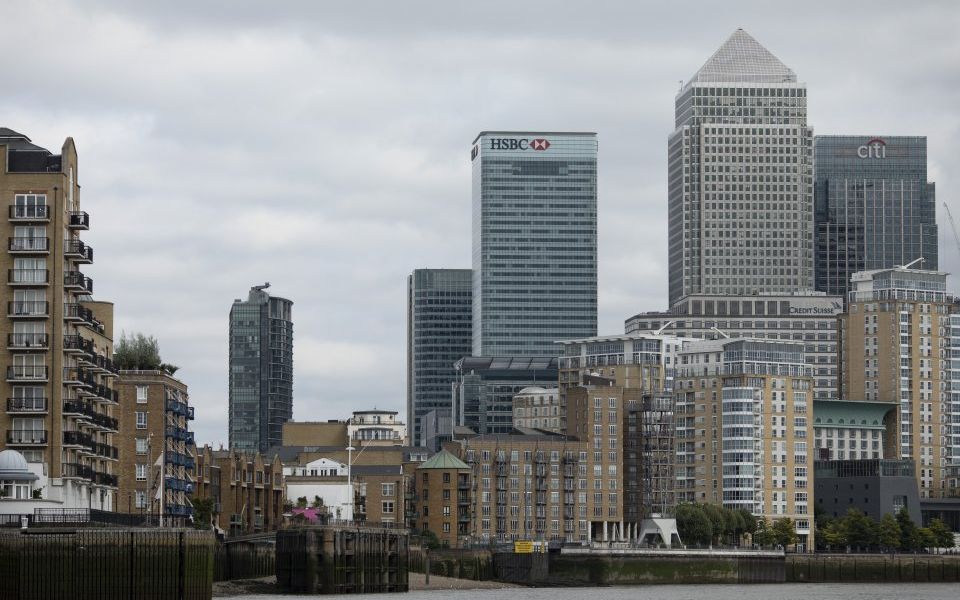 Mobile operator EE will today bring 5G to the UK for the first time as it turns on its first trial site in Canary Wharf.

Though a number of major telcos have announced plans for trials in London and across the UK, this is the first time a site has gone live for the general public.

The company said the development represented "a major milestone" in the roll-out of "the next generation of mobile networks".

EE's live trial will take place in Montgomery Square in Canary Wharf – an area which hosts around 150,000 people every day, making it one of the most popular regions in the country.

The firm will test the spectrum and its performance, speed and overall coverage.

This is the latest milestone in our 5G rollout – a live test of our 5G network, in a hugely busy ‘hotspot’, where we know there’s going to be demand from customers for increased mobile capacity.

With constant upgrades to 4G, and laying the foundations for 5G, we’re working to always be able to deliver what our customers need – both consumers and the vertical industries that will make the greatest use of 5G.

Vodafone is also set to begin trials of its own 5G networks in seven UK cities later this month.