Editor's Notes: Business leaders are more relaxed about Brexit than you think, the UK is still attracting international students and we should all tune in to Positively Noel 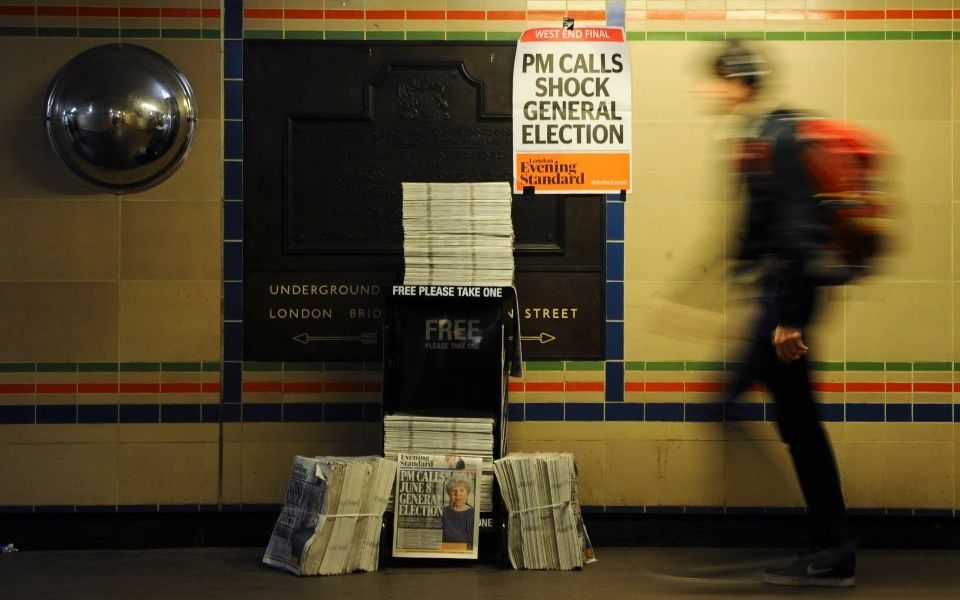 Businesses seem to be reasonably well represented in the Brexit debate, thanks to the muscle of groups such as the CBI, IoD and British Chambers of Commerce.

However, the problem these organisations tend have is that they to settle on a single position despite representing firms of different sizes, spanning different sectors and with a range of priorities. Their proclamations and opinions are, to varying degrees, an important contribution to the national conversation, but it can be useful to look at the raw views of business leaders, before they get filtered and processed through the policy shops of the business lobby groups.

To this end, I’ve been looking at some fascinating polling of 2,500 board-level business leaders from across the UK, France, Germany and Spain. The survey was conducted by consultancy giant FTI, and makes for interesting reading.

A majority of business leaders in Germany also felt Brexit to be best for the EU economy, as did French business chiefs, who also backed Britain’s exit from the bloc by 71 per cent to 29 per cent. Only in Spain did business leaders feel, by a small majority, that Brexit was bad for the EU economy. Overall, attitudes among senior business figures towards potential Brexit outcomes are strikingly optimistic, especially in the UK.

The report author, FTI’s John Maloney, rightly ponders why the collective views of individual businesses are seemingly so at odds with the public interventions made by their representative bodies on their behalf. Perhaps, being at the coal face, they have more confidence and faith than their own lobby groups, who tend to play a more political game.

Higher education is a tremendous export success story for the UK, worth around £25bn a year. So it’s good news to learn that British universities remain highly attractive to international students. A record number of students from outside the EU applied to UK institutions this year, with China, India and Mexico leading the pack. As for EU nationals, it seems Brexit hasn’t put them off – with applications up 3.4 per cent on last year, to 43,510. Come one, come all.

NHS atheism on the rise

If the NHS is the closest thing we Brits have to a national religion, it seems that atheism may be on the rise. A new poll by the think tank Reform reveals that 64 per cent of the public don’t care whether hospitals are run by the government, charities or private sector – so long as access remains free and universal. This shouldn’t be a surprise, but given the hysteria that dominates debate around the NHS, it’s a welcome reminder that not everyone is a fundamentalist.

Tune in to Positively Noel

TV star Noel Edmonds has launched a new weapon in his fight against Lloyds Bank. The Deal or no Deal host is seeking £60m compensation after being caught up in a multi-million pound fraud 10 years ago. Alongside his legal action Edmonds has just launched a radio station, Positively Noel, which features messages about his case along with tips on how Lloyds staff can blow the whistle. The music played is all of a theme, including Money, Money, Money by Abba, Would I Lie To You by the Eurythmics and Survivor by Destiny’s Child.

Boris Johnson this week referred to a condition dubbed “Brexchosis” – whereby otherwise sane individuals have descended into a state of shock and despair as the UK makes its way towards the Brexit door. The poster child of this ailment must surely be Andrew Adonis, who just six months ago was a respected infrastructure expert and something of an elder statesman. Today, he’s reduced to rambling on Twitter, pushing increasingly absurd anti-Brexit sentiment.