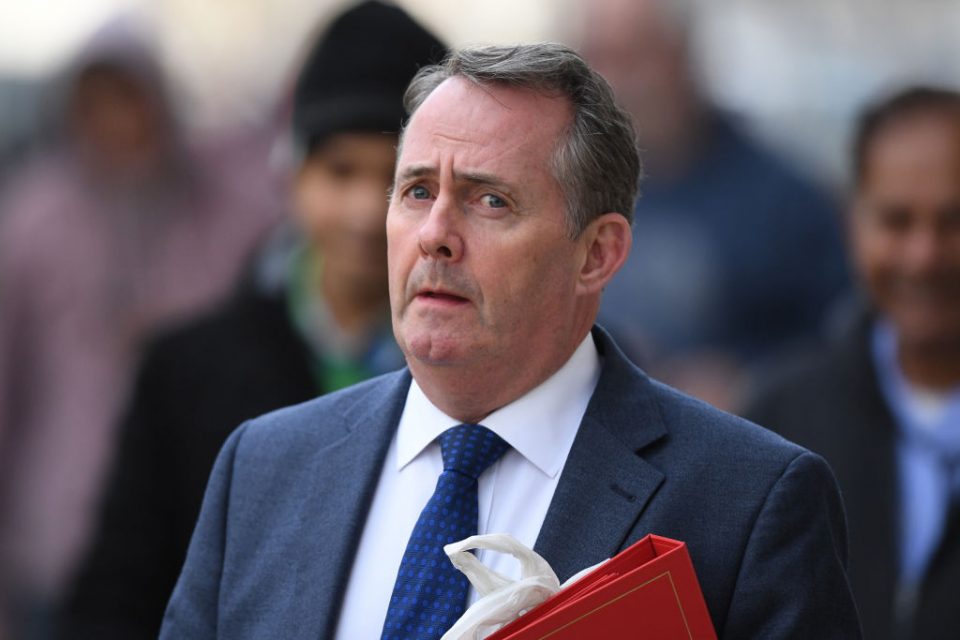 International trade secretary Liam Fox will tomorrow warn the world is facing a period of upheaval and economic slowdown.

Speaking at the 100th anniversary of the UK Export Finance (UKEF), he will launch new initiatives aimed at backing small British exporters.

They will see UKEF guarantee loans for buyers of British goods overseas. Meanwhile, exporters will get more support with general costs.

Fox will hail the efforts as “potential gamechangers” for exporters which will “help us tap a fresh vein of potential.”

“Recognising that it takes more than one business to deliver an export contract, UKEF has extended eligibility for its support to companies in exporters’ supply chains,” he will say.

It comes as the country has looked to facilitate international trade in the run-up to Brexit.

This included the creation of the trade department after Britain voted to leave the European Union in 2016.

That year he came under fire for saying British executives would rather play golf than export their products overseas.

“This country is not the free-trading nation that it once was. We have become too lazy, and too fat on our successes in previous generations,” he told a meeting of the Conservative Way Forward Group.

He lamented that only 11 per cent of British businesses export their products abroad.