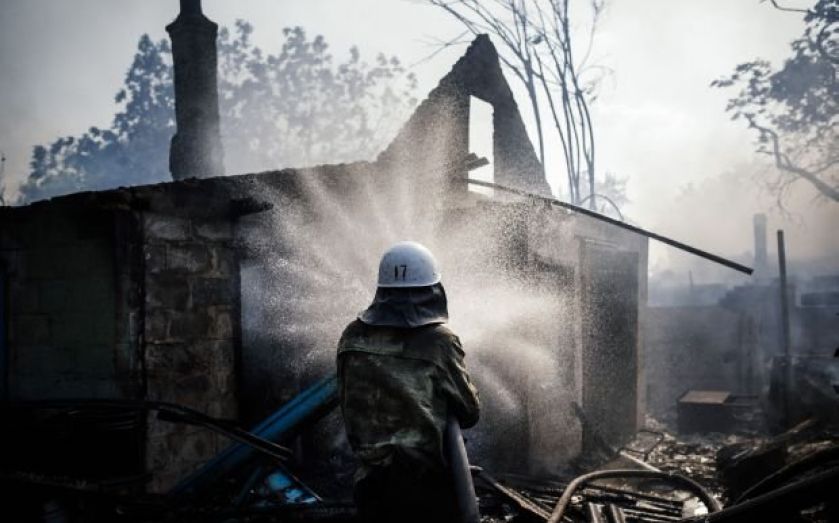 Geopolitical and major disease risks have had less effect than widely believed on the world economy, with supply chains at their least risky levels for a year and a half.According to the Chartered Institute of Purchasing and Supply (CIPS), supply chain risk dropped to an 18-month low in the second quarter of the year, having fallen for three quarters in a row.The CIPS index attempts to take account of economic, social and political factors.However, the group believes that there may be something of a downturn in the second half of the year, especially given the risk of an increasingly violent conflict in eastern Ukraine and frostier western relations with Russia.The outbreak of the ebola virus in parts of west Africa is also flagged up as a significant risk. Ama Egyaba Baidu-Forson, the senior sub-Saharan Africa economist at IHS, had previously said that the disease could have a negative impact on mining companies in the region and damage the economies of several countries“Global supply chains still face significant risks. The ebola outbreak in West Africa, combined with, political unrest in the Ukraine, Iraq and Libya, have the potential to create significant risks to global supply chains. These risks must be monitored and managed and where necessary contingency plans must be developed,” said John Glen, an economist at CIPS.