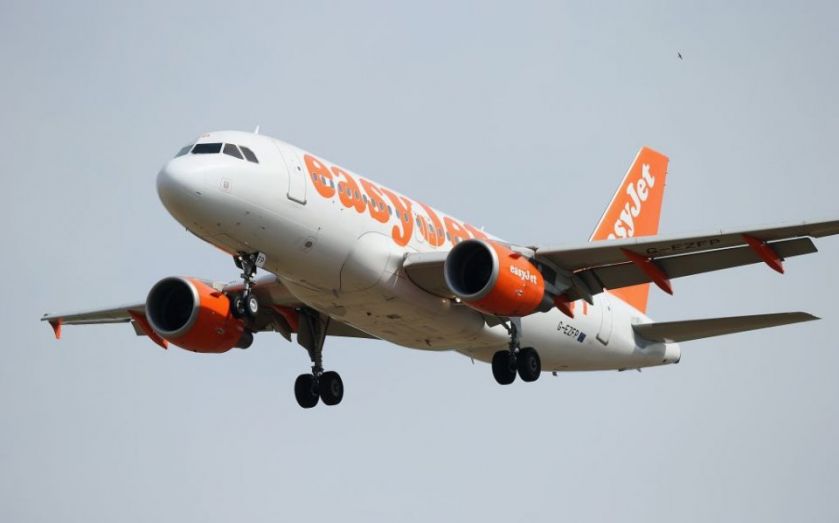 An EasyJet flight from Luton to Tel Aviv has been forced to turn back after multiple cabin crew members reported feeling unwell.

Flight EZY2083 was flying over Liege in Belgium as the crew reported their state, prompting the plane to abandon its destination.

The flight, which was on an airbus A320 aircraft, has now been cancelled until tomorrow.

A hazardous area response team was mobilised at the airport to attend to the people upon arrival at Luton Airport.

Crew members were attended to by the ambulance service upon arrival at the airport, north of London, in what EasyJet described as a "precautionary measure".

ALERT EasyJet flight #U22083 from is returning to Luton (members of the crew feeling unwell) http://t.co/RaHWYrBfOU pic.twitter.com/FS5rCMq9cB

In a statement given to ITV, EasyJet said:

EasyJet can confirm that flight EZY 2083 from Luton to Tel Aviv today has returned to Luton as a precautionary measure due to cabin crew members feeling unwell.

The crew are currently being assessed by medical staff as a precautionary measure. The flight will be delayed overnight and passengers will be provided with overnight accommodation and meals.

The safety and welfare of our passengers and crew is our highest priority. We would apologise for any inconvenience experienced by the delay