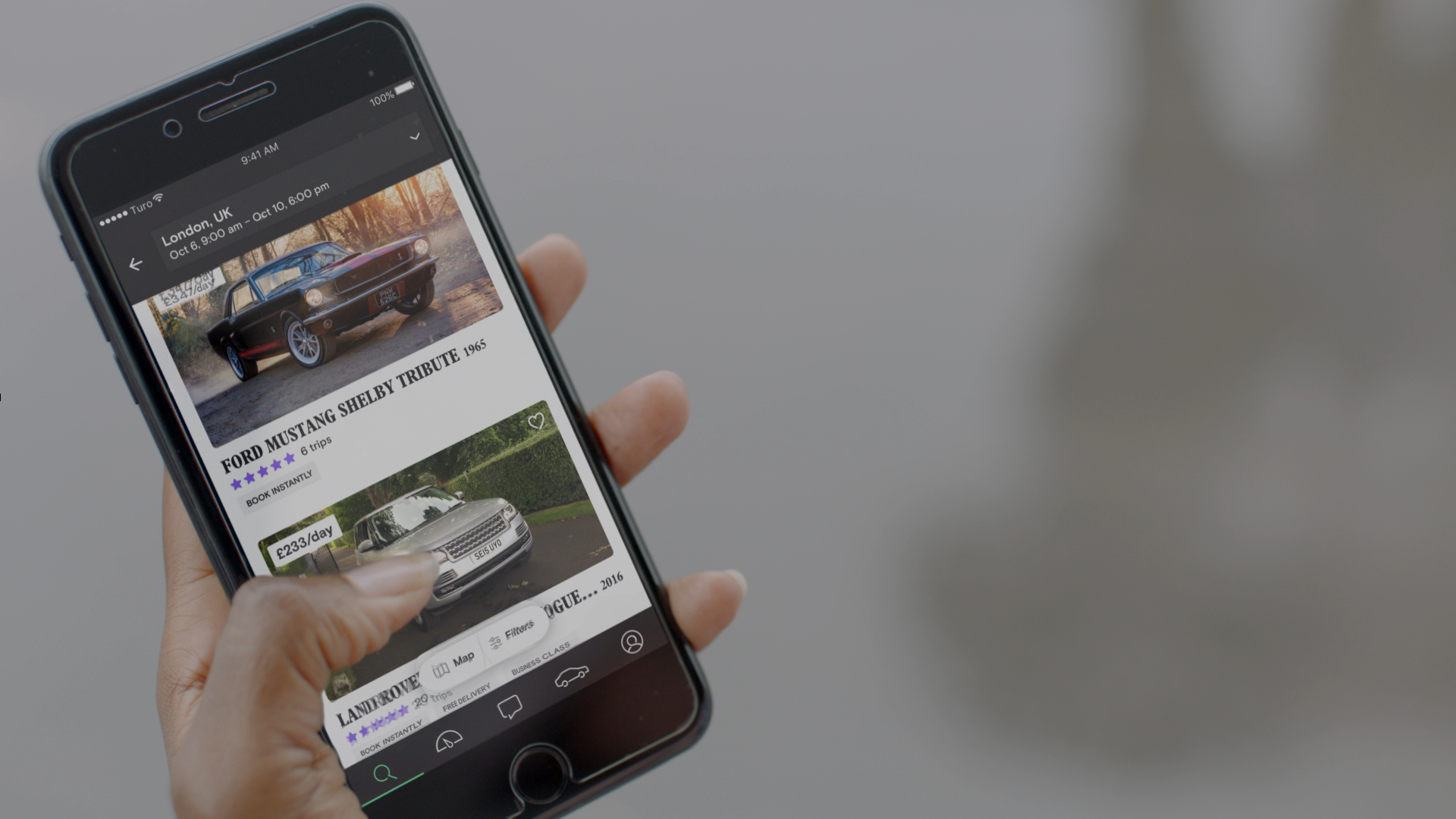 Car-sharing service Turo, which matches renters with car owners, hopes to sign up many of the UK's 30m cars after it launches to the general market on Tuesday.

Currently available to commercial renters in 56 countries, the company has attracted four million renters and owners this year, doubling its user base.

Dubbed the ‘Airbnb for cars’, the app allows owners to list their vehicles online, and match with those looking to rent.

The average owner earns £130 per trip, taking home 75 per cent of the price the renter pays.

CEO Andre Haddad said: “By launching our full peer-to-peer marketplace in the UK we’re taking another major step closer to putting the world’s one billion cars to better use.

"The UK is our most-searched-for destination outside North America, and British guests in the US and Canada represent our largest portion of international travellers.

"This makes us confident that now is the right time to expand here.”

Now based in San Francisco, the firm was founded in Boston in 2009 and grew across the US. The service launched to the Canadian market in 2016, and in Germany this January.

Turo has operated in the UK since 2016, allowing car-rental businesses to list their vehicles on the platform.

It has raised $205m in funding since its start, bringing on investors such as venture capitalists Kleiner Perkins, August Capital and Google Ventures.

Around half of global car sharers European, with numbers expected to increase to 15.6 million by the end of the decade, according to Deloitte analysis published last year.