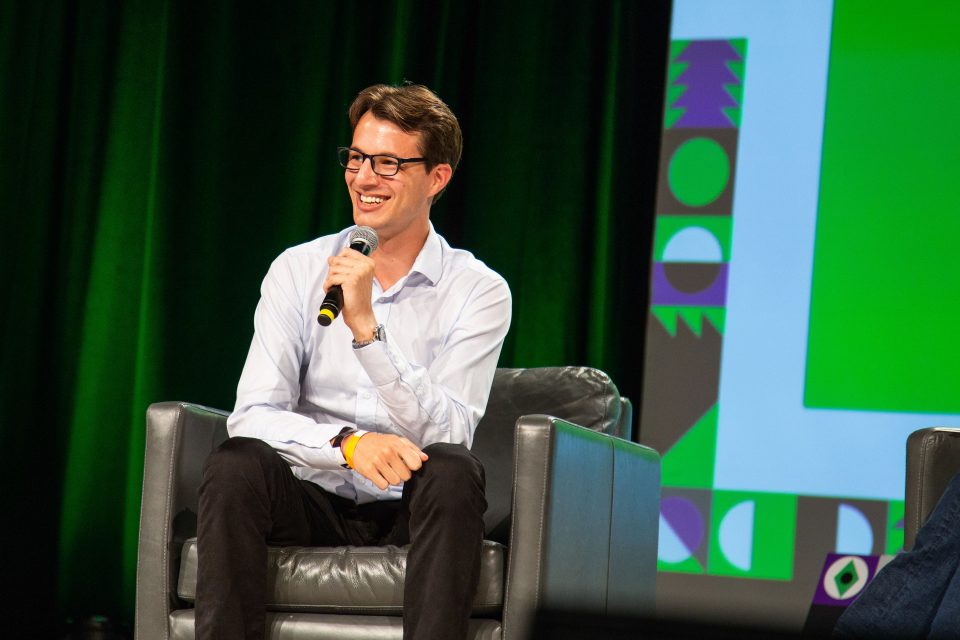 Language-learning platform Duolingo has joined the ever-growing ranks of tech unicorns, reaching a valuation of $1.5bn (£1.1bn) thanks to funding from Google’s venture capital arm.

The US firm today announced it has bagged $30m in a Series F round led by existing investor Capital G – a private equity fund owned by Google parent company Alphabet.

The latest cash injection brings Duolingo’s total funding to $138m, and makes it the first tech startup from Pittsburgh, Pennsylvania to reach a valuation over $1bn and achieve unicorn status.

Duolingo said the new funds would be invested in research and development to improve its product, as well as to expand its staff numbers.

“Duolingo has been adding users and revenue at an impressive pace, continuing to solidify their position as the number one way to learn a language globally,” said Laela Sturdy, general partner at Capital G.

“The team has demonstrated that sticking to their mission of providing free education is not only good for the world, but it’s also good for business. We are thrilled to continue to support them in this next stage of growth.”

Duolingo’s app and website boast more than 30m monthly active users, who can choose from 91 courses across 30 different languages.

The firm has now shifted its focus to the UK, where it has 12m users. Last week Duolingo launched a new Scottish Gaelic course, and the company said there are now more people learning Scotland’s indigenous language on Duolingo than there are native speakers alive.

Duolingo has more than doubled its number of employees over the last two year, and now has offices in New York, Seattle and Beijing.

“We started Duolingo with the mission of making education free and accessible to everybody, and I’m very proud that we’ve now also built a strong business,” said Luis von Ahn, Duolingo co-founder and chief executive.

“Capital G has been a valuable partner to Duolingo over the past few years, and we look forward to using this investment to continue our growth and further solidify our position as the most widely used and top-grossing language-learning app worldwide.”