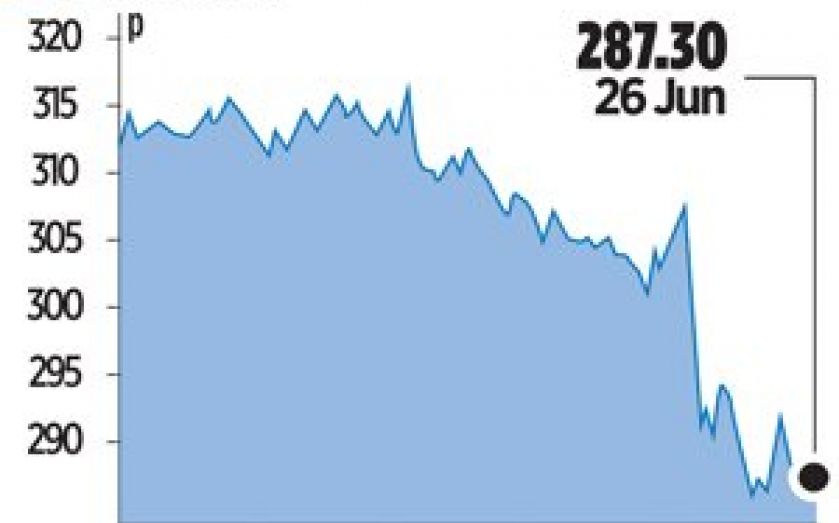 SHARES in cardboard maker DS Smith fell 5.9 per cent yesterday after it announced it expected earnings to be hit this year due to a weaker euro and difficult economic conditions in Europe.

Although DS Smith posted good results for the last financial year – pre-tax profits more than doubled to £167m, up 104 per cent from £82m – its shares fell sharply after it said profits for the current year would be hit by foreign exchange movements.

However the firm, which manufactures and supplies recycled packaging to a wide range of companies, including Procter & Gamble and Nestle, gets over 70 per cent of its revenues from overseas.

It warned the strength of sterling was also likely to have a negative impact on it in 2014/15, with a change of just 1 cent impacting on pre-tax profits by £1.2m.

DS Smith chief executive Miles Roberts said it had a“strong set of results”, despite challenging conditions, and that it had been boosted by costs savings from its £1.35bn acquisition in 2012 of Swedish rival SCA.