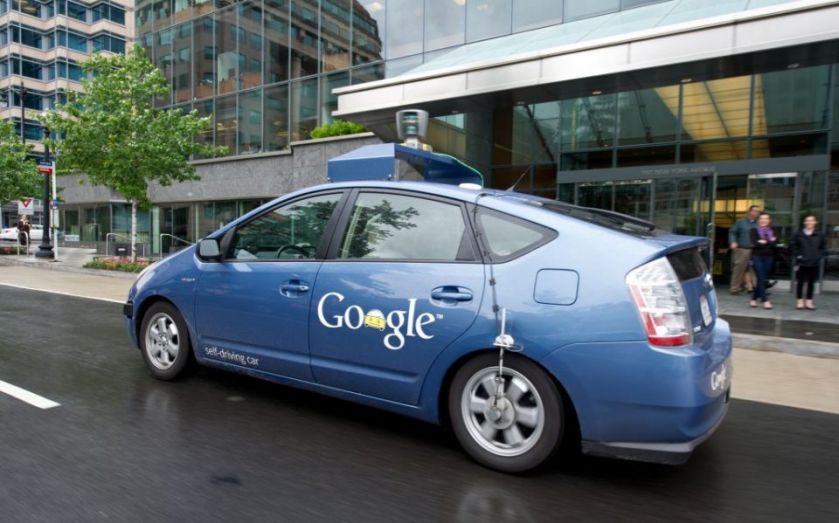 The future of driverless cars lies not just in hardware allowing passengers to take their hands off the wheel, but also in internet connectivity and the many benefits it can bring.
Read more: In Pictures: The evolution of Google’s driverless car
One such advantage will be the ability to buy and collect morning coffee while the “driver” does nothing but sit in the vehicle. They'll also be free from the stress of navigation as the cars will be able to work out the quickest route into work.
According to McKinsey, all these little internet extras will amount to huge economic benefits. It estimates car connectivity will raise revenues of €180bn (£128bn) globally by 2020.

Linking cars to the internet

Over the next five years, Hitachi estimates the proportion of new vehicles in western Europe connected to the internet will increase from roughly one in three to 90 per cent.
Read more: Uber and Google rivalry heating up as both target driverless cars
It'll be a great time-saver for the drivers – about 50 minutes will be freed up each day for users of the cars. It'll also be a great driver of the global economy, with people spending more time on the internet as a result of not having to focus on where they're going.
The prospect of cars that buy coffee, avoid traffic and receive emails is appealing not just to tech giants like Apple and Google, but also to mainstream car companies trying to compete with them.
BMW, Volkswagen's Audi and Daimler's Mercedes-Benz have just teamed up to purchase Nokia Oyj’s HERE digital map business for an estimated $4bn (£2.6bn), according to Bloomberg.
This will give each of them access to fine-grained location data that allows them to perform functions so far mastered by Google and the Apple car.
“We have to get into the service industry in a larger way,” Tony Douglas, head of mobility services at BMW, announced at a conference in June.

The transportation industry is ripe for disruption. Either we kind of drive that disruption and gain from the new business models that will emerge, or we let someone else do it.